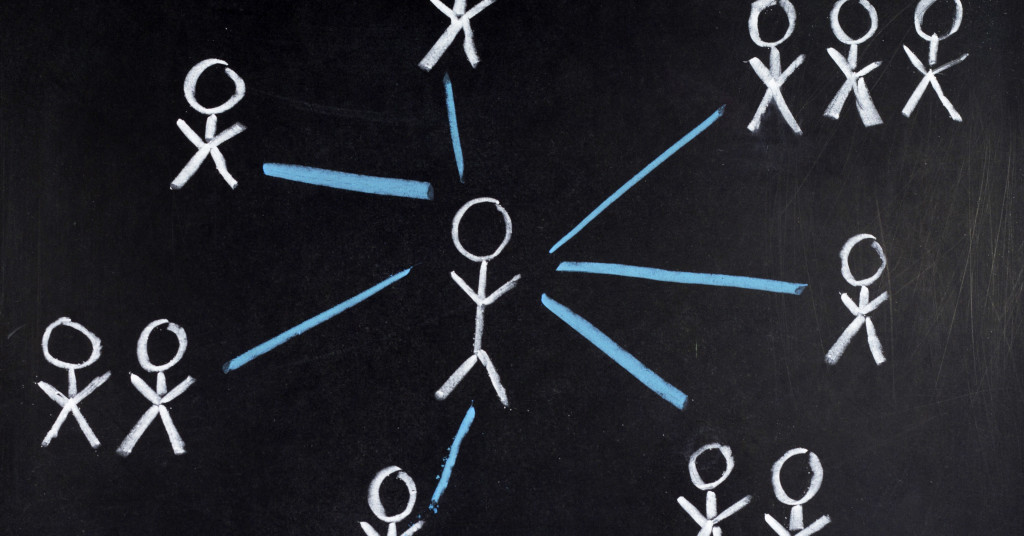 The president concentrated on “middle-class economics” in his State of the Union address last week. That’s ironic given how his National Labor Relations Board (NLRB) is threatening one of the country’s main paths to the middle class – the franchise system.

As the CEO and founder of Camp Bow Wow, I understand the power of the franchise model firsthand. Widowed and broke in my late 20s, I had a simple business idea: a day care for dogs. The idea took off, but it was soon clear that I would neither have the funds nor the time to expand it on a significant scale.

So like thousands of other business owners, I decided to franchise. It was a win-win for me, who got to see my business idea flourish, and the franchisees, who received a ready-made business model for a reasonable price. Hundreds of thousands of pet owners in 40 states are happy I did. Not to mention the dogs!

This franchise model has played out among thousands of well-known American companies across hundreds of industries. It’s responsible for 770,000 small businesses, supports 18 million jobs and accounts for more than $2 trillion of our economy.

But the NLRB is willing to risk this success. Its general counsel recommended last month that franchisors be considered “joint employers” with their franchisees, attacking the essence of one of the most successful business models in American history.

If the NLRB accepts this recommendation, franchisors like me would become liable for the thousands of daily decisions made by their franchisees, which are essentially independent small businesses. In other words, if a dog gets hurt because of the negligence of my franchisee’s employee in Louisiana, I could be held jointly responsible.

My liability insurance would skyrocket. I would have to pass these costs on to my franchisees, threatening their viability. Such increased costs would prevent tens of thousands of entrepreneurs from pursuing their dream of becoming small-business owners.

Liability risks would also force franchisors to become much more selective in whom they franchise to, hurting those without a proven track record of business success.

This would disproportionately affect minorities, who make up 1 in 5 franchise owners, and women.

At Camp Bow Wow, 1 in 3 franchises are solely women-owned, and 75 percent are owned by at least one women. (In the corporate world, only 6 percent of CEOs are female.)

Costs aside, such a move would bring major headaches, forcing corporate owners like myself to micromanage local decisions like payroll, staffing and operational decisions.

One of the big advantages of the franchise system is that it allows franchisees autonomy beyond basic standards to make decisions based on their tacit knowledge. Trust me, they don’t want corporate headquarters poking their nose in daily.

Hundreds of thousands of Americans can trace their middle-class roots back to the franchise system. Millions more have it to thank for the cornucopia of quality goods and services that they use daily. It is a bedrock of “middle-class economics.” Which, if the president is serious about advancing, he should explain to his NLRB.