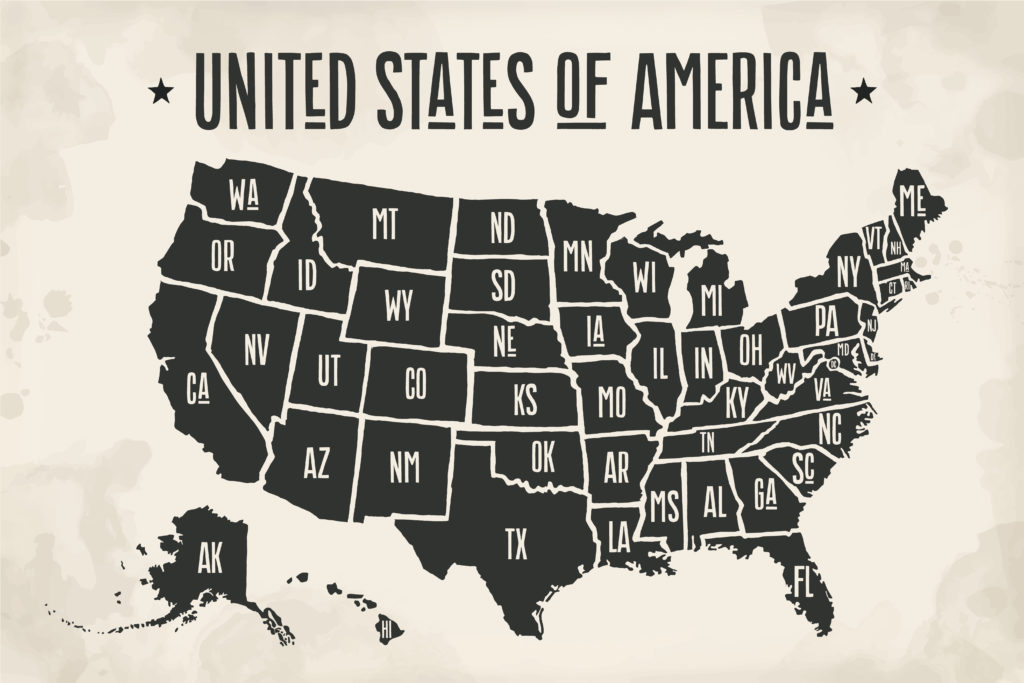 The 10th Amendment of the U.S. Constitution reads, “The powers not delegated to the United States by the Constitution, nor prohibited by it to the States, are reserved to the States respectively, or to the people.” Translation: the federal government is limited to creating and enforcing laws related to a very select group of responsibilities. Standing up a military is a prime example.

Everything else, according to our founding documents, should be left up to the states. Or as Supreme Court Justice Louis Brandeis put it in 1932, states are “laboratories of democracy.” This is a system known as Federalism.

In practice, that means states are free to explore rules and policies that would be unconstitutional or extremely unpopular to enact more broadly nationwide.

Tax codes are a concrete example. States range from having income taxes as high as 11.5 percent to as low as zero percent. It’s a balancing act between attracting economic opportunity to the state while also collecting enough revenue to fund the government. Differences don’t end at fiscal policies.

States differ on how healthcare is delivered, the environment is regulated, how children can attend school, and how traffic laws are enforced, among many others.

In all of these cases, states have the opportunity to either try and fail, or…try and succeed. Depending on the outcome, other states can either avoid falling into a similar trap or mimic the policies to enjoy the benefits of smart legislating.