What is a Presidential Pardon? 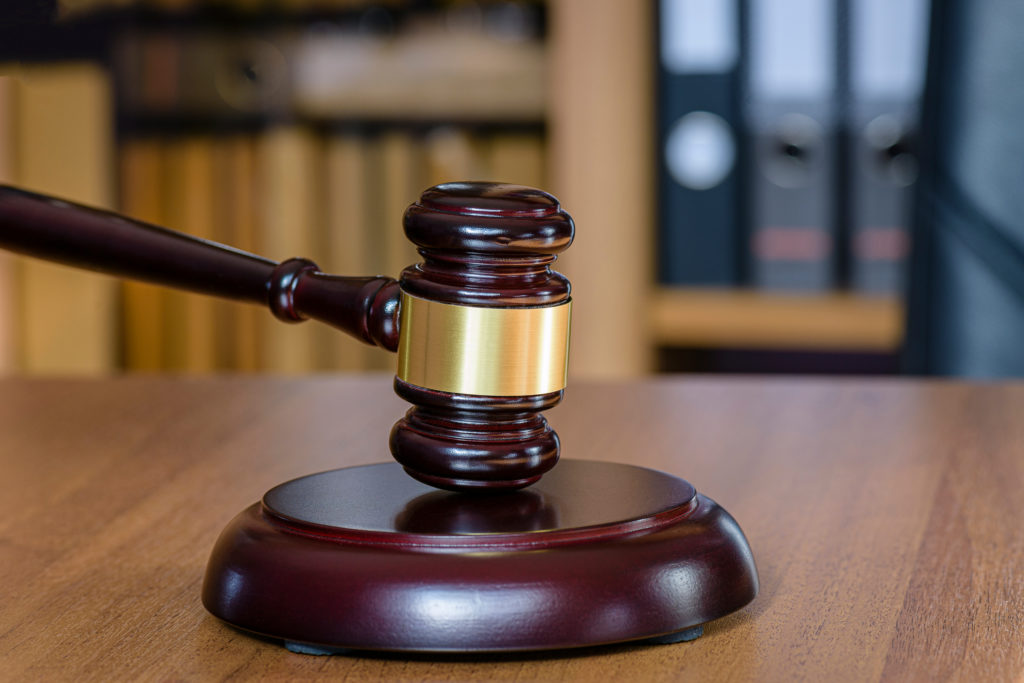 Recently, President Joe Biden issued the first pardons of his presidency. As outlined in Article II Section II of the Constitution of the United States, the President “shall have power to grant Reprieves and Pardons for Offenses against the United States, except in Cases of Impeachment.”

There are several different types of clemency that fall under the president’s power. This includes pardon, amnesty, commutation, and reprieve.

Presidential Pardon: A pardon relieves a person of all–or some–legal consequences resulting from a criminal conviction.

Granting Amnesty: The president can grant amnesty to a group of people who have been convicted of political offenses.

Reprieve of Punishment: Granting a reprieve cancels or postpones an individual’s punishment for a crime.

President Biden’s recent action granted three individuals a pardon and commuted the sentences of 75 individuals convicted of nonviolent drug offenses. But he’s not alone. Most Presidents in the last decade have made similar moves. For example, George W. Bush pardoned 200 individuals during his time in office, Barack Obama 1,927, and Donald Trump 237, respectively.