What is a Runoff Election? 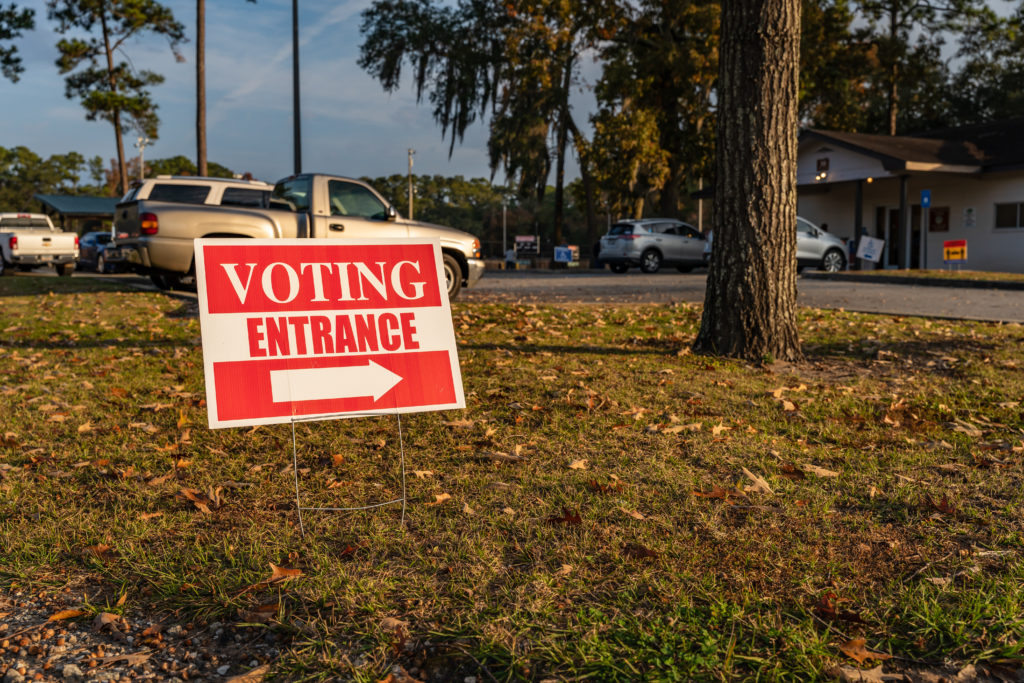 Right now, Texas is preparing to hold a primary runoff election in four counties to decide the final outcome of races in both the Republican and Democratic primaries. But what is a runoff election, and when do they occur?

Primary election runoffs are conducted in ten states, including Alabama, Arkansas, Georgia, Mississippi, North Carolina, Oklahoma, South Carolina, South Dakota, Texas, and Vermont. In these states, primary runoff elections are part of their party nomination process, and occur when no candidate reaches the required number of votes to be declared a winner.

General election runoffs, an election system used in Georgia and Louisiana, are used when no candidate receives a majority–or more than 50 percent–of votes in the state. You may recall the recent runoff elections in Georgia, when Senators David Perdue and Kelly Loeffler ran against Jon Ossof and Raphael Warnock, respectively.

In states that do not require runoff elections, the candidate who receives a plurality of the vote is declared the winner.