The State of Small Business 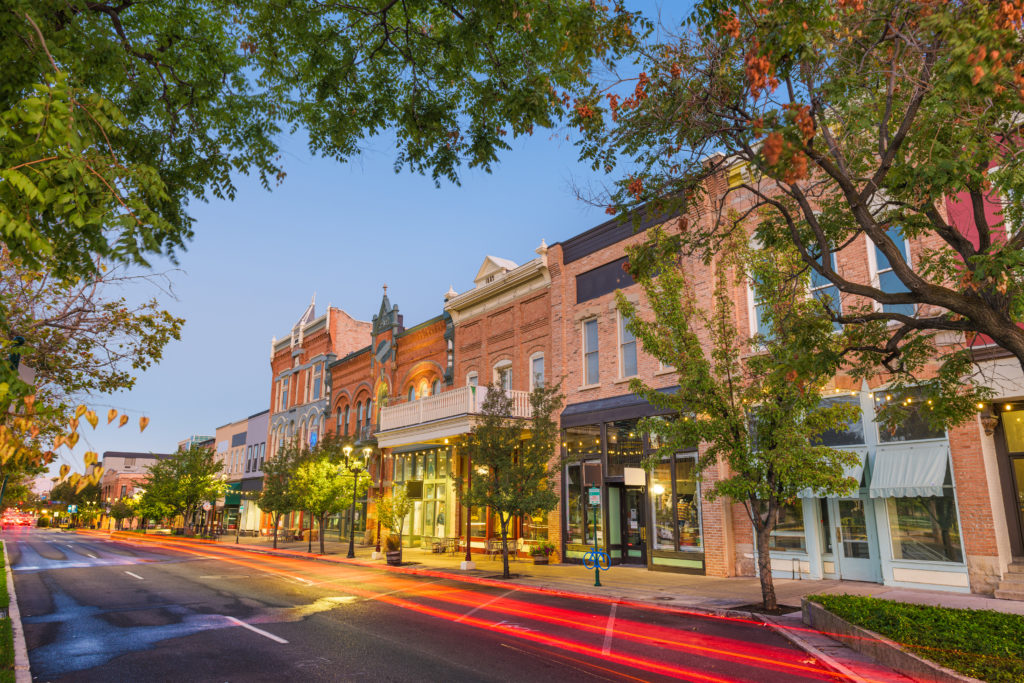 Across the United States, Americans are facing record-high inflation, soaring gas prices, and a continued labor shortage—affecting not only the consumer, but also small businesses. Many small businesses have been forced to make significant operational adjustments just to keep their doors open, and have considerable concern for the business climate in which they can grow and thrive.

The Job Creators Network Foundation (JCNF) Small Business IQ Monthly Poll surveyed 500 small business owners during the month of April to gauge their opinion and outlook on the state of small business in the U.S. Here’s what we found:

Only 27 percent of small businesses view the U.S. economy as “good” or “excellent”

Among respondents, only 25 percent of businesses employing between 2 and 19 people believe the economy is “good” or “excellent”, and 41 percent of businesses employing between 20 and 499 people say the same. Since JCNF began its Small Business IQ Monthly Poll in May 2021, this is the lowest sentiment small business owners have had about the current state of our economy. When asking respondents if the economy is headed in a better direction, worse direction, or staying the same, 56 percent believe it is headed in a worse direction—a 2 percent uptick from last month’s poll.

78 percent of small businesses support increasing domestic oil and natural gas production, significantly reducing our reliance on foreign countries. While many respondents believe supply chain issues are creating significant barriers for their businesses, 90 percent support an increase in American manufacturing and production to combat it.

Among other concerns for small businesses include President Biden’s failure to address supply chain disruptions and inflation, potential tax increases, and the effect the war in Ukraine is having on energy costs in the U.S.

You can view more polling results and crosstabs here.