What is the World Economic Forum? 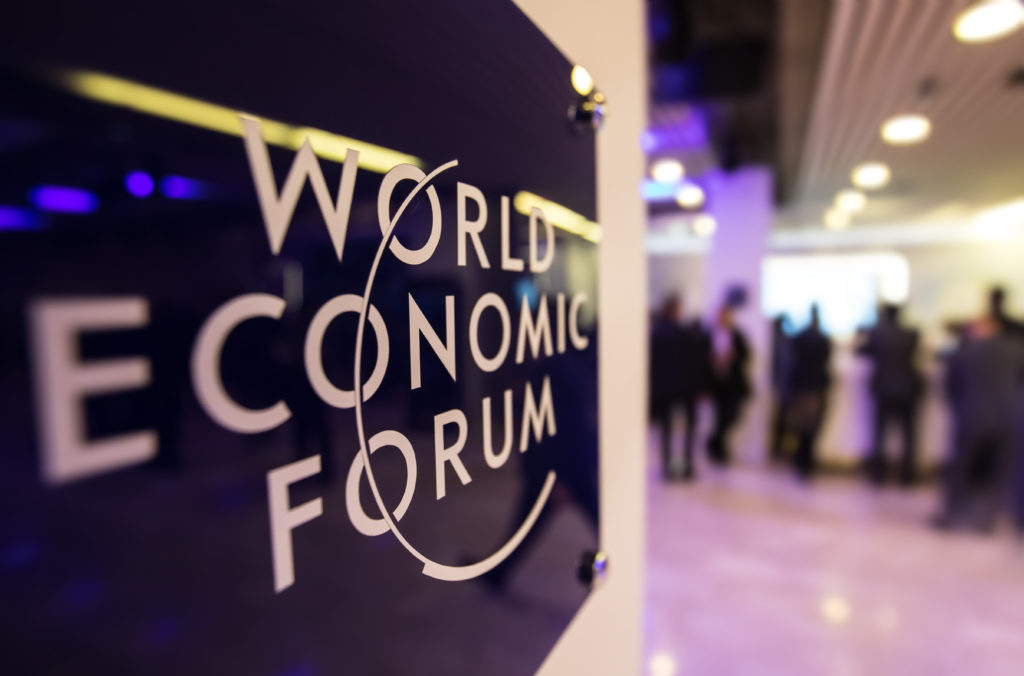 This week, the World Economic Forum is hosting their annual meeting in Davos, Switzerland, and is producing a lot of headlines. The World Economic Forum, formed in 1971, is made up of some of the most powerful companies in the world, including Amazon, IBM, Bank of America, Johnson & Johnson, Pfizer, Google, and more.

The World Economic Forum was originally created as an independent, impartial organization, bridging together political, business, and cultural leaders from across the globe to foster public-private partnerships and conversations on further advancing their agendas. Though, some remain skeptical of the groups’ motives.

The Forum’s 2022 agenda touches on topics including climate change, healthcare, society and equity, and international conflicts.