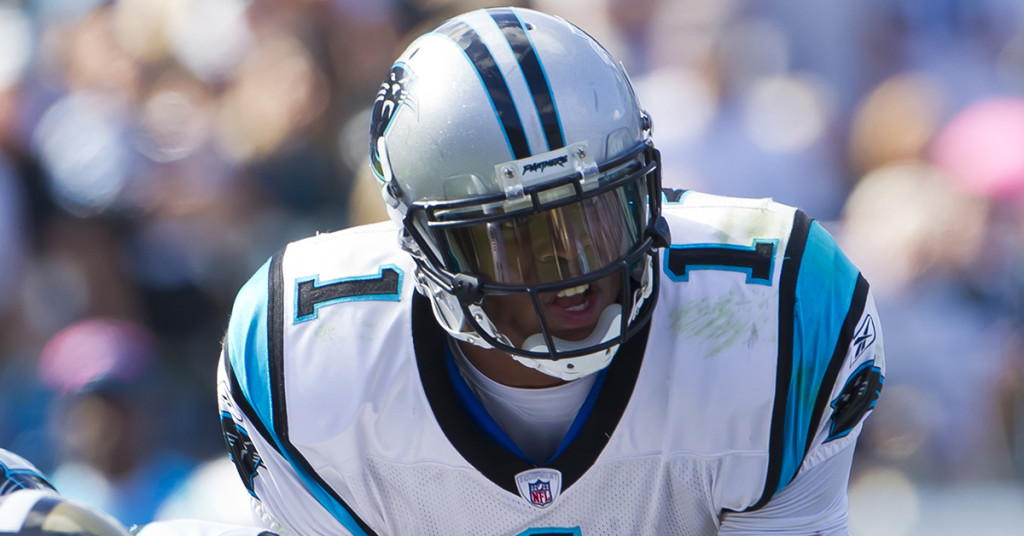 Cam Newton is having a terrible week. After being beaten in the biggest game of his career, the Panthers quarterback faltered in dealing with some of the emotional fallout of the loss. But when he sees how much he is going to be taxed for playing in the Super Bowl, his week will get even worse.

Just for quick review, professional athletes pay something known as the jock tax. A jock tax is a system that requires out-of-state professionals to pay taxes on income earned inside the state’s borders. These taxes are similar for any person who conducts business across state lines. Each state taxes a player based on their entire income for that calendar year. They adjust the income based on a ratio of duty days within the state over the total duty days in the year. That adjusted income is then taxed at a rate determined by the state.

In North Carolina, where Cam plays his home games, his income is taxed at a flat 5.75% along with every other income earner. However, under California’s jock tax he is charged 13.3% of his adjusted income, which is expected to top $23 million before the end of 2016. That means he will end up paying $159,200 in taxes to the state of California even though he only earned $51,000 inside the state!

According to Forbes Magazine, who crunched the numbers based on California and Federal tax code, Newton would have owed a “mere” 99.6% in taxes if the Panthers had won. However, the loss caused his effective tax rate to skyrocket to 198.8% of income earned during the game, and that’s just in California taxes. Newton will also be required to pay another 40.5% of his earnings to the Internal Revenue Service.

This painful tax will no doubt be felt in the pocket books of every player and coach in the Super Bowl this year, but the real worry lies with the American people. If the tax code can so openly and freely gouge money from professional athletes, what is it doing to hardworking Americans every day?

To stay updated on how government policies impact your job, pay, benefits, and family sign-up for our e-mail newsletter.