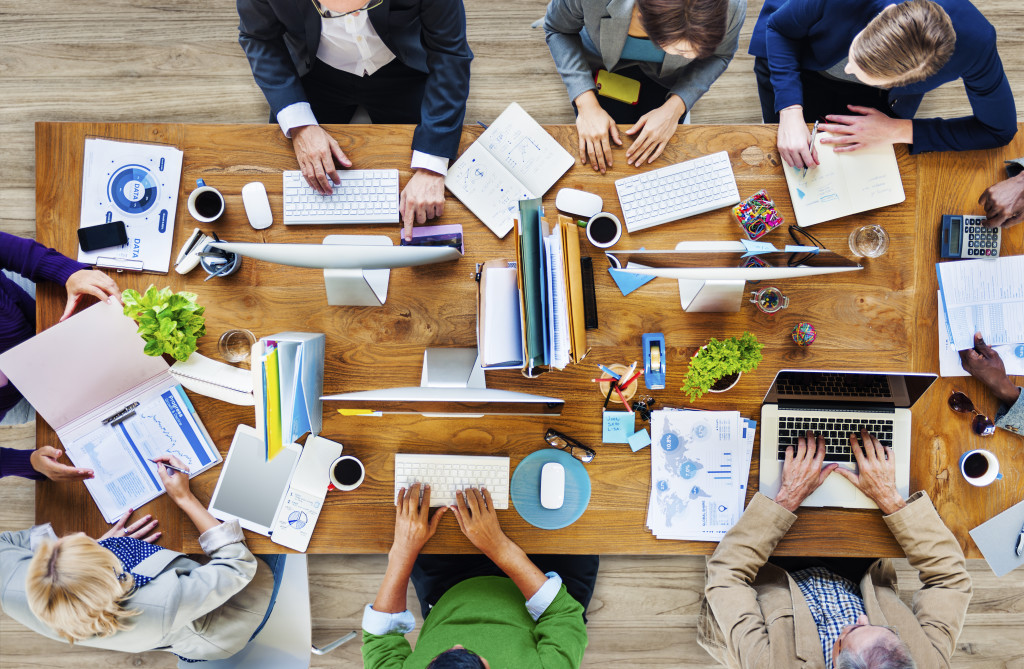 After six years of a recovery that has failed to meaningfully help working-class Americans, our nation is facing a crisis of entrenched poverty and declining opportunity.

Despite claims that the economy has come roaring back, gross domestic product growth remains anemic (actually negative in the first quarter). For more than 18 months, labor participation has been stuck at lows last seen during the Carter administration.

As a result, May’s jobs numbers show that while the employable population has increased by 17.5 million people, about 550,000 fewer people are working full-time now than were doing so before the recession.

Not surprisingly, the number of people dependent on the Supplemental Nutrition Assistance Program (SNAP), federal housing assistance and Medicaid continues to grow. The number of people receiving SNAP benefits (food stamps) alone has doubled since 2008, to 74.7 million; in troubled cities like Baltimore, more than 1 in 3 residents receives them.

These important programs genuinely help people in need, and we are a nation rich enough to assist the economically disadvantaged. But these programs have the unintended consequence of discouraging work rather than encouraging independence, self-reliance and pride.

Consider that some of our crew members are declining promotions to shift leader positions because the increase in income would disqualify them for food, housing, medical or other government benefits.

These promotions are the first step on the ladder to becoming a general manager, potentially making up to $80,000 a year. It’s a shame they’re unable to take a promotion for fear of losing public assistance. Following local minimum wage increases, other employees have refused additional hours or requested fewer hours to keep their incomes below the cutoff for receiving benefits.

Called the “welfare cliff” by policy wonks, this growing trend is little more than people responding to incentives. Simply, people get trapped into working less and keeping valuable benefits over working more and losing them.

For example, eligibility for food stamps ends when annual income exceeds 130 percent of the poverty line, or a little more than $15,000 a year, for an individual. At $8.25 an hour or less, employees can work a full-time schedule of 35 hours a week and still qualify for these benefits. But when the minimum wage increases above this level, as it has recently in many cities and states, employees must reduce their hours to keep their benefits.

Similarly, in most states, Medicaid eligibility ends when annual income exceeds 138 percent of the poverty line. Understandably, some employees choose to work less and keep the thousands of dollars’ worth of benefits instead of working a little more and losing them.

The impact a loss of government benefits has on financial security for people living in poverty can be draconian. It can lock them into poverty by making the chasm between government dependence and independence too broad to cross.

As a result, people forgo opportunity for safety, which prevents them from realizing the independence and self-reliance that come with personal success and a job.

There is a solution that fulfills society’s obligation to help the poor without reducing opportunity: the earned income tax credit (EITC).

The EITC supplements incomes of the working poor through the tax code. Rather than access to myriad and complex government programs, people receive a government check supplementing their paycheck.

As their income from work increases, their government supplement declines. The decline, though, is never so steep that it results in a decline in total income. You make more when you work more, thus rewarding work, without the perverse incentives and massive government bureaucracy that characterize existing social programs.

The IRS recently estimated that nearly 28 million Americans received more than $66 billion in EITC payments in 2013, lifting an estimated 6.5 million people out of poverty, including 3.3 million children. While programs that provide food, housing and medical benefits are certainly important, the EITC is more effective in helping people rise out of poverty. These existing programs should be rolled into an expanded EITC.

The only way to truly reduce poverty and finally get the economy going again for working-class Americans is to create greater opportunity for the economically disadvantaged.

Presidential primary candidates from both parties should have the courage to support an expanded EITC as a means for rescuing millions of Americans facing a hopeless tomorrow because existing social welfare programs lock them into a cycle of poverty.

Puzder is the CEO of CKE Restaurant Holdings and a member of the Job Creators Network.