Is the Paycheck Fairness Act Really Fair to Women? 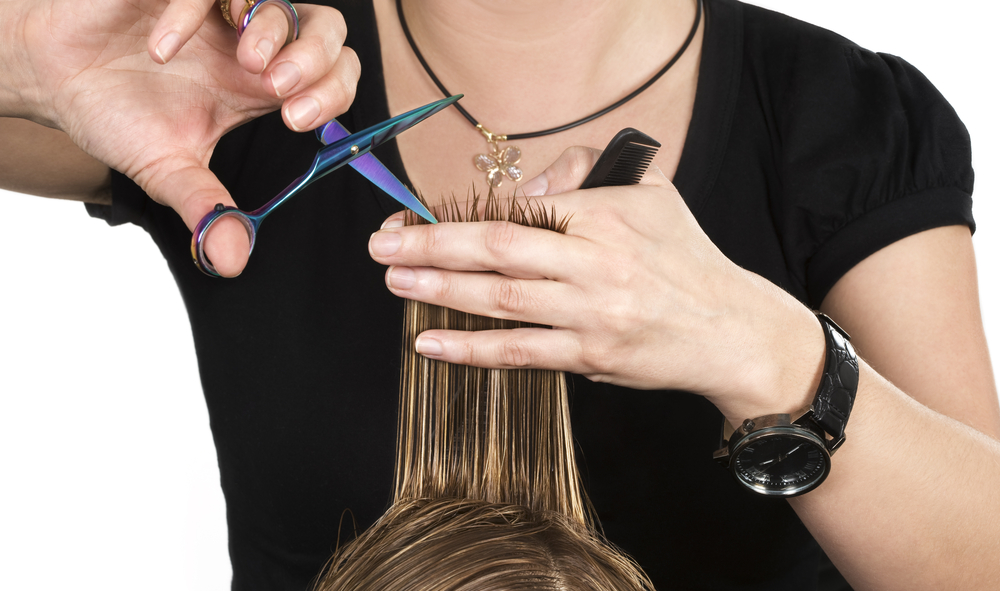 Women make about 82 cents for every dollar earned by men. Some politicians think this is unfair and want to “fix” this gap with a law called the “Paycheck Fairness Act.”

But that 18 cent difference is about a lot more than just ‘fairness.’

People and their career choices are individual, not parts of a math equation.

A truck driver (typically a man) will earn more money than a hair stylist (typically a woman.) Not because of  discrimination, but simply the different natures of the jobs.

Also, children keep many women out of the workplace more often than men. This means a man – or woman – may have more time on the job and thus higher pay than a woman who has the same job, but took time off to stay home with a child.

When you take these differences and other non-monetary factors out of the pay scale equation, the wage-gap pretty much disappears.

A 50 year old law already makes it illegal to pay equally-qualified and experienced women less when they do the same work as a male.

The proposed Paycheck Fairness Act would presume any difference in pay between a man and woman could be discriminatory. A female accountant with three years experience who earns less than a male accountant with ten years experience could file a lawsuit, forcing her employer to spend time and money proving the difference was not sex discrimination.

A man facing the same experience and pay gap could not file that lawsuit.

So, an employer considering a man and woman to work alongside a more experienced and higher paid male would likely take the safer choice and hire a second male. He’d be less of a lawsuit risk than the female.

The Paycheck Fairness Act won’t fix ‘fairness’, but it will cause a real fairness problem for the women it is supposed to help.