How the Government is Making Your College Tuition More Expensive 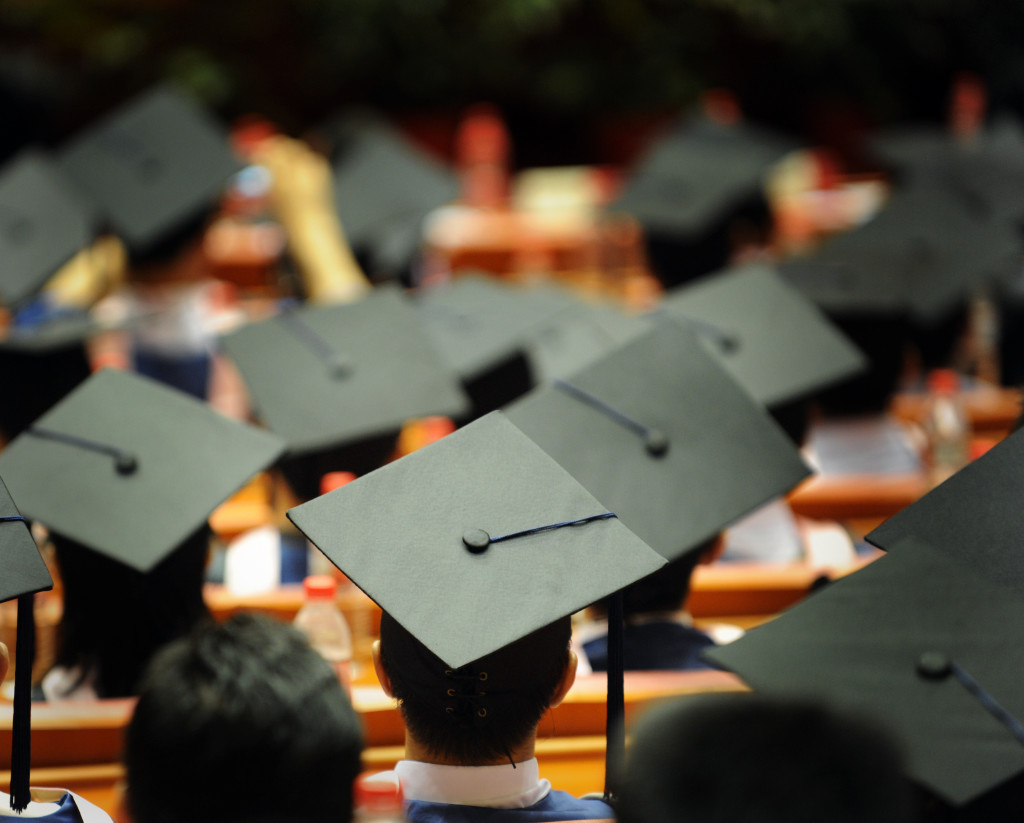 These days, a college diploma comes with a steep price tag. Tuition costs have risen by 945 percent since 1980, with a four-year education now amounting to nearly a quarter-million dollars at some universities. Why does a higher education cost a fortune? It all boils down to supply and demand.

Even with mounting tuition costs, college applicants still line up to compete for a seat in a university classroom. This relentless demand for higher education is primarily explained by the promise of higher wages: A college degree can help graduates secure a better job and a bigger paycheck. But because most universities can only enroll a limited number of students, the demand for a college education is much higher than the available supply. Schools respond to this demand by raising the cost of tuition.

Believe it or not, government subsidies make matters even worse. You see, subsidies bring down the costs of a product or service. And when things are less expensive, demand rises. Higher demand means higher costs.

Subsidy advocates like to point out that this type of government aid allows more students to attend college. But while this might seem like a good thing, many students still struggle to complete a college education: two-thirds of students don’t graduate in four years, and 40 percent of students drop out—many with substantial debt. And even for those students who do graduate, college doesn’t always deliver on its promise of higher income: Many students graduate and take positions they could have earned without attending four years of college—and without spending tens of thousands of dollars.

Trimming government subsidies for higher education won’t resolve the rising cost of a college degree entirely, but it’s a good start. We can’t afford to preserve a policy that drives up the very costs it’s supposed to be cutting.