How Corporate Inversions Affect You 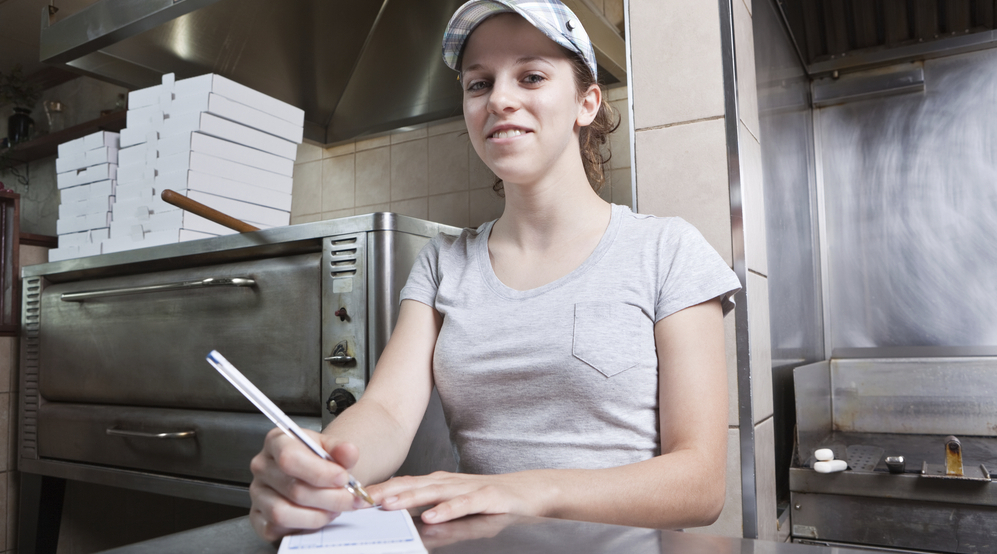 Burger King announced this week that it was buying the Canadian coffeehouse chain Tim Hortons and moving its headquarters to Canada. And while the merger won’t change your Whopper, it will affect you.

Burger King is the latest American company to buy a smaller foreign counterpart and then relocate its headquarters abroad – a process known as “inversion.” These inversions are becoming big news, with high profile politicians and commentators calling for new laws to stop them.

The main reason many want to stop these mergers is to protect the millions of dollars in tax revenue lost along with these companies. While companies like Burger King must still pay tax on U.S.-based profits, they no longer will have to pay taxes to the U.S. government on their worldwide income. This lowers the companies’ overall tax bill and leaves the government with less revenue to pay for government services that we all enjoy.

Right now the U.S. has the highest corporate tax rate in the world at 35 percent. Canada’s is only 15 percent. Given the global nature of the economy, we still benefit from the savings and investment of big companies abroad. With a lower tax bill, these “inverting” companies have more money to invest in new locations, new staff, and new products, leading to a more vibrant economy – something that we all enjoy. We may even see more Burger Kings in the U.S. as a result of the HQ move to Canada.

However this growth would not be near that we would see if the U.S. would lower its tax rates and those companies remained in the U.S.

​Many analysts say that U.S. policymakers must lower the corporate tax rate to a level consistent with the rest of the developed world. Beyond being good for people in business, this change would benefit the rest of us for the reasons mentioned above: Companies would have more resources to hire, build, invest, and develop the products that move humanity forward.

And before you worry that a lower tax rate would mean lower tax revenues, remember that high tax rates can often lead to lower revenues because companies and individuals are left with less money to invest (and be taxed on). Or – as we have seen – they can chase taxpayers abroad.