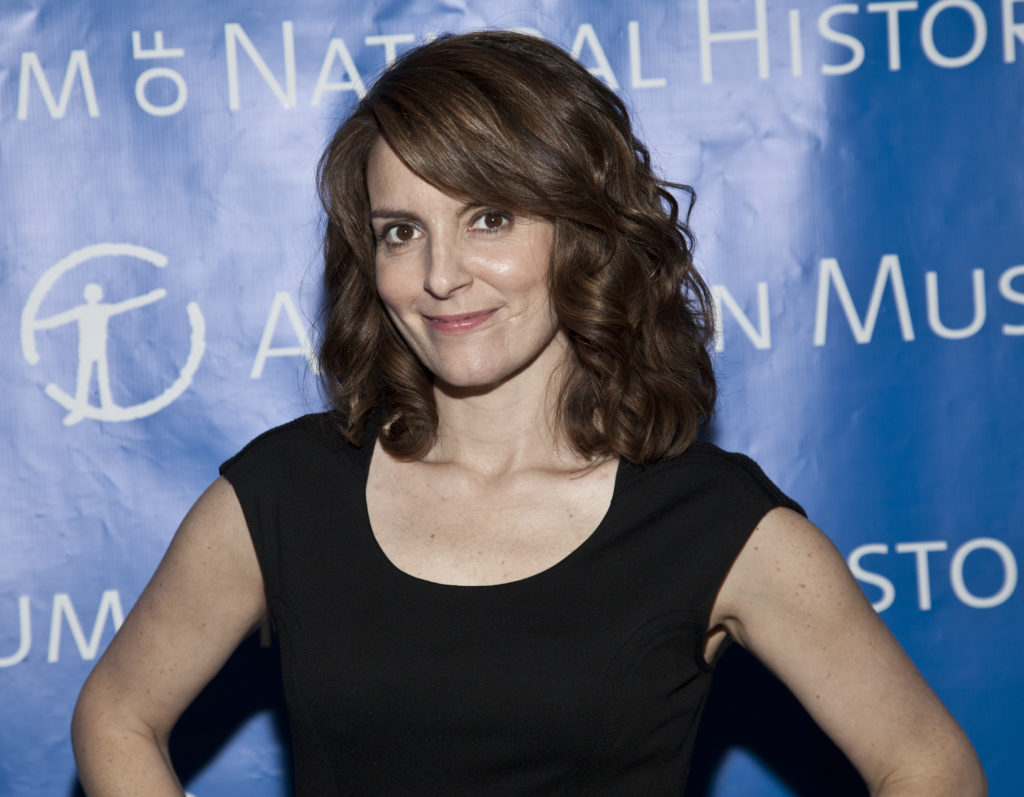 Many of America’s most famous people—from CEOs to professional athletes—didn’t experience success at a early age. Their paths to prominence took a lot of twists and turns.

Take Tina Fey. For this month’s First Job Friday installment, we’re focusing on perhaps the country’s most famous comedian. The winner of nine Emmy Awards and two Golden Globes, Fey’s first job was mundane in every sense of the word. After graduating from the University of Virginia, she moved to Chicago and took a day job at the Evanston YMCA, working as a receptionist at the front desk. The roles and responsibilities? Greeting people, swiping membership cards, and signing up more members. Fey worked the 5:30 am to 2 pm shift—in her words, “the worst shift imaginable”—which allowed her to take night classes once she was done for the day.

But did Fey see the job as beneath her? Not at all. Even now, she looks back fondly on her formative experiences. “It was an amazing place to work because it was a residential YMCA,” Fey explains. “I was always fascinated by the guys who lived there.” More than anything else, the YMCA job allowed her to interact with all sorts of interesting people. As she puts it: “I’m the kind of person who likes to feel like part of a community. I will make strange bedfellows rather than no bedfellows.”

That interest in interaction certainly translated her to comedic career—one filled with Saturday Night Live sketches and quirky impersonations. She’s even thought about turning her YMCA days into a play one day.