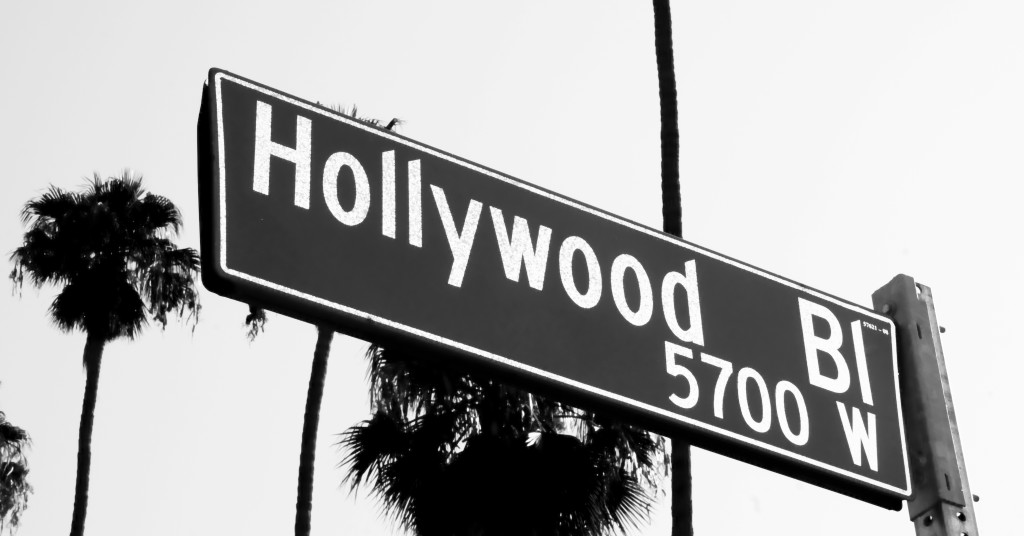 The Lego Movie” didn’t win an Academy Award last weekend, nor was it even nominated for best animated feature, but its half-billion-dollar box-office success means that its impact has already been accounted for. Tens of millions of children have been influenced by the evil exploits of its villain, President Business. The movie that did win the Oscar in the animated-feature category: “Big Hero 6,” which centers in part on a sinister technology company.

These are children’s movies, so they also have plenty of laughs and characters to root for—yet their appeal is also what makes them unsettling. Hollywood’s message demonizing business is nothing new, but its delivery of this message to children through animated movies—which are easier and more profitable to produce than ever—is especially strong these days. The family-film genre is one of the few not squeezed in the beleaguered movie industry, which was down another 5% in 2014 according to the movie-industry data site the-numbers.com, while family-friendly fare rated G and PG increased 7%.

As the president of the energy company Mansfield, and the father of 6- and 7-year-old children, both of whom love animated movies, I have found that these characterizations hit me particularly hard. They prompt my children to view me not as the leader I’m supposed to be, but as a movie-villain incarnate.

A large body of academic research points to the notable impact that such messaging has on impressionable children. These antibusiness themes reflect a general misperception about the role of business in society.

Business leaders themselves are well-positioned to clear things up. They have a clear understanding of the benefits of the free-enterprise system that ivory tower economists generally can’t resonantly explain and that journalists don’t intellectually clarify.

There are numerous basic economic principles—including job creation, wage growth and labor-force participation—that business leaders should make a bigger effort to explain to their employees. That might at least help push back against the overwhelming message in society—promoted by many politicians, pundits and cultural influencers—that wealth is a zero-sum game, a fixed pie, the scraps of which are to be fought over by management, employees and customers while being refereed by the government. The current obsession over income inequality epitomizes this thinking.

Business leaders who work daily to increase their company’s income by making other people wealthier—whether it is their employees, customers, suppliers or stockholders—should provide a robust defense of wealth creation. They should explain how this process of free, mutually beneficial exchange makes both parties richer, growing the size of the pie, not taking a bigger slice at someone else’s expense.

Businesses—which provide the products and services that make our lives more comfortable—are responsible for much of what has made America the richest nation in the history of the world. Maybe if more parents had these ideas in mind, it would prompt some thoughtful discussions on the way home from watching the latest business-bashing entertainment at the multiplex.