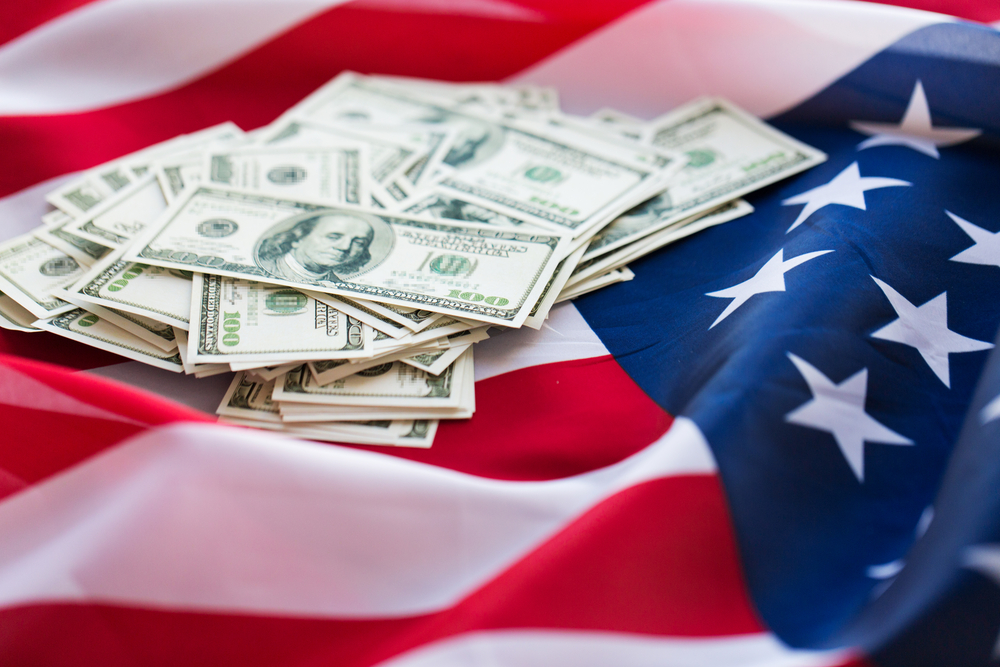 Sometimes the news can make it hard to be optimistic, but we’re actually living in an incredibly prosperous time and that fact is worth celebrating.

When we hear about how “low” prices used to be decades ago, we often forget to account for inflation, which makes $1 in 1919 worth more than $15 in 2019, according to John Williams’ inflation calculator.

But what is inflation? Well, inflation is a decline in the purchasing power of money over time—or in other words, it takes more money to purchase the same good or service.

This may seem like a negative development, but when inflation is under control, it’s not necessarily a bad thing. In fact, it’s a common occurrence in economies around the world. Because at the same time prices are rising, so are wage levels.

Inflation is not the only thing to consider when comparing price changes and the ability of Americans to afford products. Another critical factor is the time it takes to earn enough money to purchase a particular good—also known as the “time price.” To calculate the indicator, we divide the nominal price by the nominal hourly wage rate.

In short, it’s clear that Americans are better off today than ever before. Not only do we enjoy quick innovations that make life easier, but in real terms, the price of goods and services have declined substantially—even when compared to the recent past.