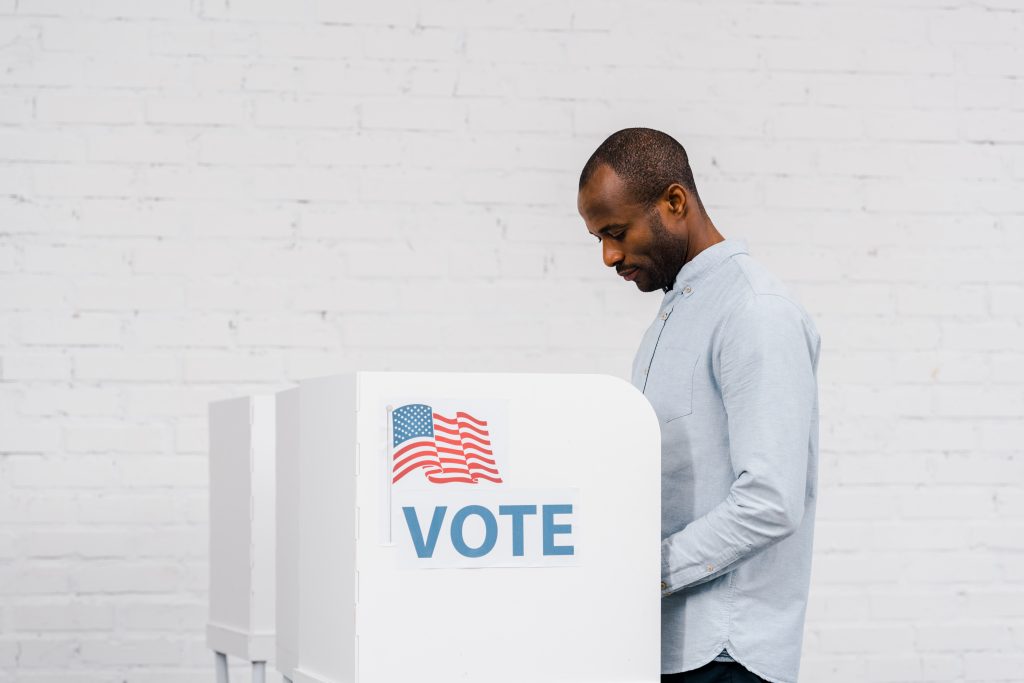 The 2020 Presidential Election is just over two months away. As Americans, elections are our chance to influence public policy, giving us each a voice on matters we would like to change in our country.

However, not all Americans take advantage of the opportunity. In fact, did you know, on average, more than 20 million Americans who are registered to vote typically don’t cast a ballot on Election Day? While some Americans simply forget to vote or might be stuck at work or taking care of the kids, many don’t participate in the election process because they don’t believe their vote matters.

Although the process can be daunting, that isn’t true. Some elections come down to the wire. For example, in the 20001 presidential race between Al Gore and George W. Bush, votes in Florida were automatically recounted because Bush won the popular vote by a very small margin. Bush won Florida by only 537 votes. More recently, in the 2016 presidential election, President Trump won the presidency by a small Electoral College win.

State and local elections can also see small margins in elections. For example, in 2016 a New Mexico House of Representative seat was decided by just two votes.

So don’t forget to cast your ballot on November 3 and make your voice heard. It could come down to you.