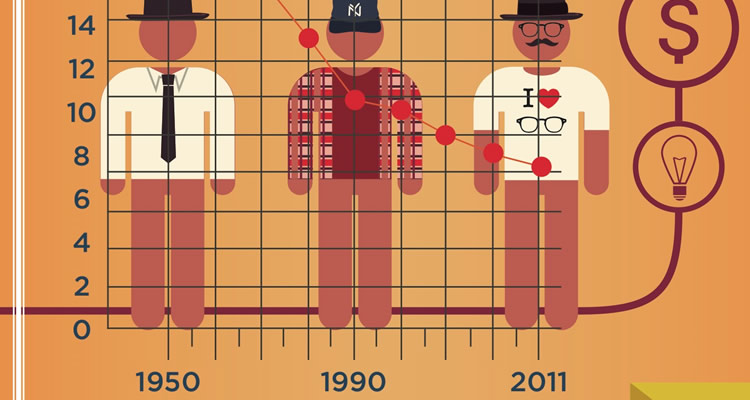 In an effort to help a sluggish economy, many politicians turn to government for help in creating jobs. But who really creates jobs?

Thankfully, this is a question that can be answered by facts. According to the U.S. Department of Labor, 117.5 million Americans are employed by corporations and businesses – known as the “private sector.” (This number includes the 22.4 million Americans who run self-employed, one person businesses.)

On the other hand, the DOL reports that 21.9 million Americans are employed by either the state, local, or federal government – known as the “public sector.” These two categories make up all 139.4 million employed Americans, meaning that 84.2 percent of American workers are employed by businesses.

But do these facts alone answer the question of who creates jobs? Well, yes and no. Noting that all 117.5 million private sector workers had their jobs “created” when they were hired is a simple observation that even a politician should be able to understand. At the same time, it’s also true that businesses have had a very difficult time creating jobs in the past several years.

In fact, since 2007 businesses have only created a net 1.5 million jobs – while the population has grown by about 20 million. There are plenty of theories to account for this meager job creation, but few would deny that businesses – like a great number of Americans – have faced numerous economic headwinds in recent years.

Many politicians and commentators suggest that government should step in and pick up the slack and create more public sector jobs for Americans. But it’s not that simple. Because the government does not create its own wealth to pay for public sector jobs (unlike, say a pizza place that pays for jobs out of its revenues) it must pay for jobs with tax dollars or borrowed money. And, every extra tax dollar spent on government jobs means one less for us to spend buying, for example, pizzas and cars and hiring piano instructors for our kids.

As a result, fewer jobs are created in the private sector.

In this sense, government jobs come at the expense of private sector jobs.

More government jobs need more taxes to pay for them. This means fewer dollars to create jobs in the private sector, which means fewer people to tax. Such a downward spiral has bankrupted many of the great nations of history and even some of the great cities in the United States. So, when we look at this question a little more closely, we find that the private sector creates not only the majority of all jobs but also many of the public sector jobs, which are created by taxes.