What’s the Difference Between a Recession and Depression? 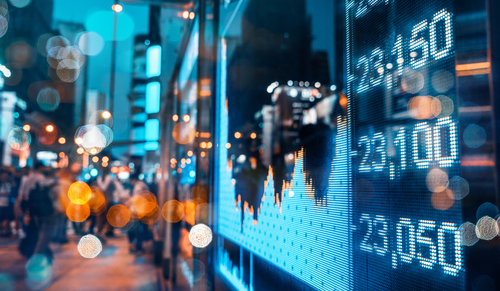 Recently, the news has been focused on an “impending recession.” Although an imminent economic downturn is unlikely, it’s a good excuse to learn what drives an economic recession and depression.

A recession is a gradual decline of the economy that occurs over at least six months. In 1974, the commissioner of the Bureau of Labor Statistics gave a more in depth, dictionary definition. This included that there needed to be a 1.5 percent decline in gross national product—or the total value of all goods and services produced in a given year plus foreign investment—and unemployment needed to reach 6 percent or higher.

On the other hand, a depression is an extended recession or serious decline in the economy that lasts for years. For a depression to be in effect, unemployment rates need to rise above 20 percent and there needs to be a significant decline in gross domestic product, among other factors.

Since 1854, the United States has experienced 33 recessions and only one depression. Although recessions do happen, our current economy is fundamentally strong. Unemployment is at a historical low, wages are increasing and consumer spending is on the rise. While it’s always smart to have a plan for a possible recession, for now, the economy remains on solid footing.