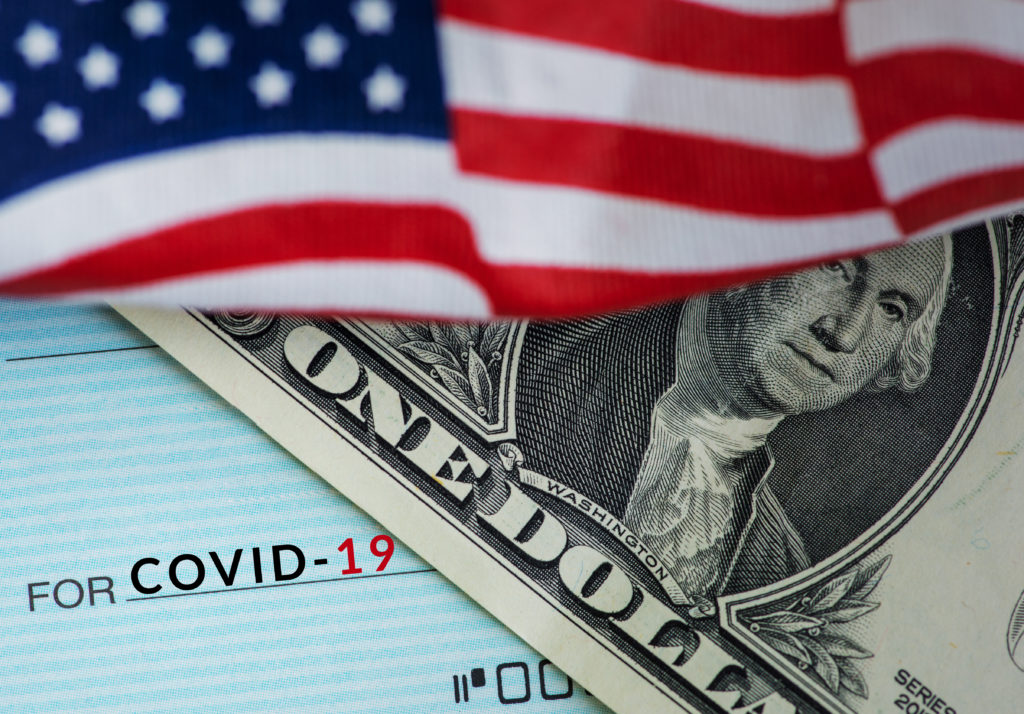 Last week, President-elect Joe Biden proposed his American Rescue Plan. This $1.9 trillion so-called coronavirus relief package would continue to increase the federal deficit with the intention of helping to spark economic growth, support Americans and increase vaccination distribution. But some of the ideas could have unintended consequences. Here are a few items included in the American Rescue Plan:

If passed, the American Rescue Plan, designed to help ease financial burdens and promote economic growth, could have reverse effects on small businesses. With the vaccine, Main Street is finally seeing the light at the end of the tunnel. However, with the potential of workers making more on unemployment and an increased minimum wage, this light could soon dim.