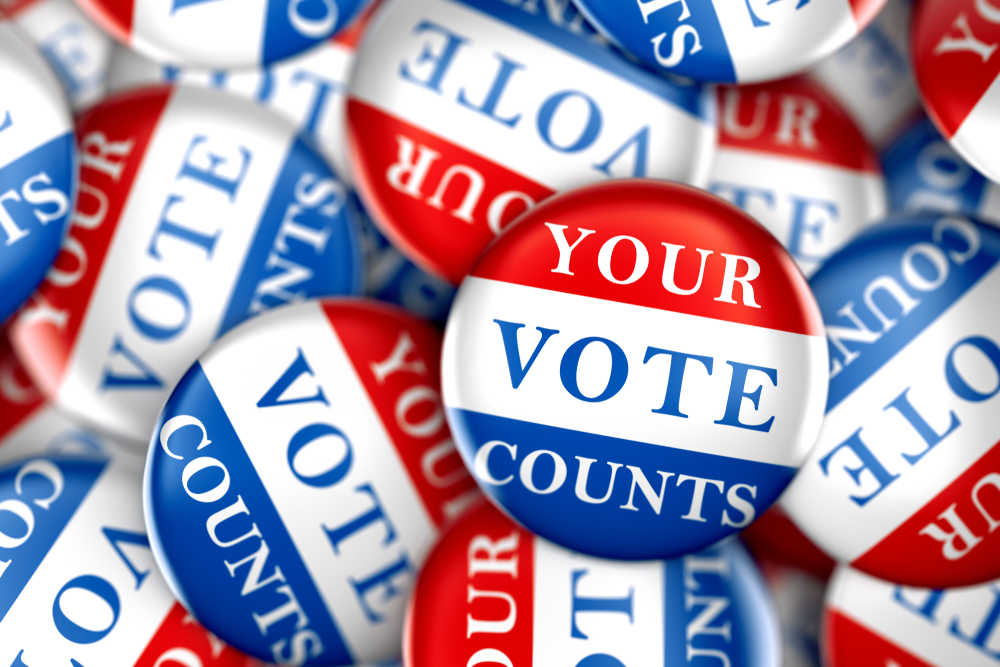 An election to recall California Gov. Gavin Newsom has received a significant amount of media attention lately. While it’s unlikely the recall election will be successful, what exactly is a recall election?

In short, a recall election is a procedure in which voters can remove an elected official from office before the official’s term has ended. In the U.S., the idea originated during the colonial era. The first instance is found within the laws of the Massachusetts Bay Colony in the 17th century when an elected body could remove individual officials.

Following the American Revolution, many states included similar recall mechanisms in their governing documents. However, rather than focusing on state officials, most rules allowed elected bodies—such as the state legislature—to remove politicians that were serving the state at the federal level.

It wasn’t until the early 20th century that the more modern version of recall elections emerged—in which voters could remove state officials, including the governor, directly via referendum. Oregon was the first state to adopt the tool in 1908 and California closely followed in 1911. Now, a total of 41 states allow voters to recall elected officials, 19 of which give the green light to remove state-level politicians.

Only two governors have successfully been recalled in U.S. history. In 1921, North Dakota Gov. Lynn Frazier was recalled following fierce backlash over government ownership of the Bank of North Dakota and State Mill and Elevator. More recently, in 2003, California Gov. Gray Davis was recalled over issues involving the state budget.

A system of checks and balances is built into the governing documents of the U.S. as well as the many state constitutions. Giving voters the opportunity to recall their elected officials is yet another layer of accountability.