What is Trickle-Down Economics? 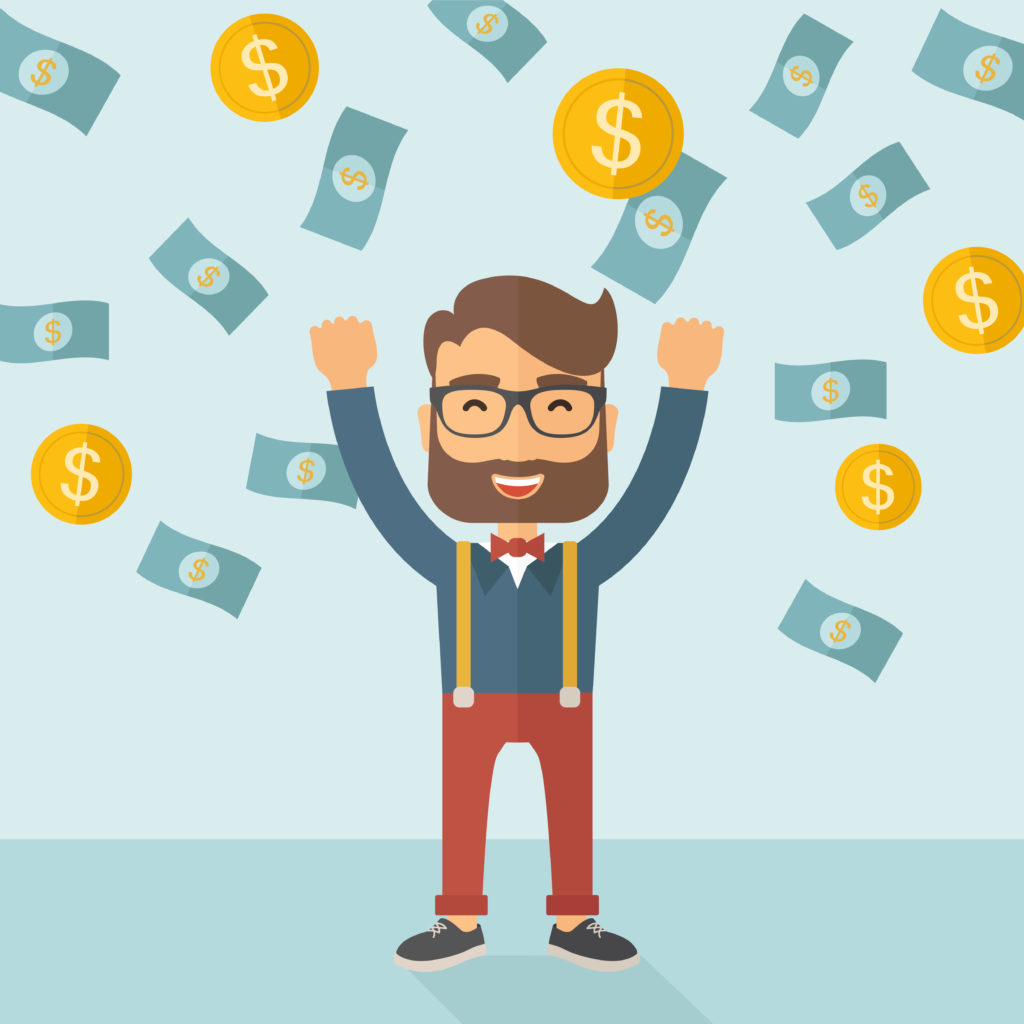 The term trickle-down economics has been recently invoked to explain the benefits we are experiencing from the Tax Cuts and Jobs Act—legislation that was passed and signed into law late last year.

The theory has been given a number of names over the years—including supply side economics, reaganomics and more broadly speaking, laissez-faire capitalism. But whatever people call it, the meaning remains the same: by reducing the tax burden for everyone—even for the economic elite—the ensuing benefits will “trickle down” through society and improve everyone’s lives.

The impact of the most recent tax cuts package has once again proven this theory correct. Corporations—which received a 40 percent tax slash—have applied much of the benefit to their employees. In fact, over 3 million Americans have already enjoyed a tax cut induced bonus and many more have received pay raises and benefit expansions. Small businesses—which also received significant financial relief from the bill—are also using the extra funds to hire more people, invest further in already existing employees, and expand.

Some may label the trickle-down theory as “voodoo economics,” but the results speak for themselves. The impacts of the latest tax relief legislation are even beginning to shift from a trickle to a waterfall.