What is the Tip Credit? 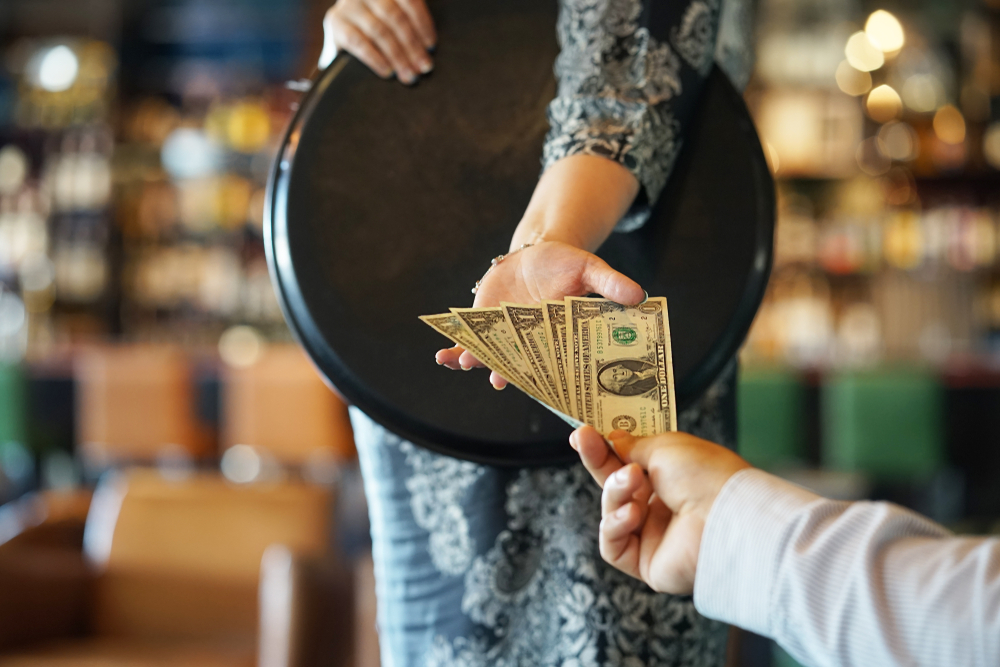 In the United States, in addition to the cost of the food at a restaurant, it’s customary to provide a tip to the waitress or waiter—usually between 15 and 20 percent of the total bill. The system is largely practiced to incentivize good customer service.

On top of a better restaurant experience, the tipping system also allows for restaurant servers to make well-over the minimum wage—commonly even over $15 an hour. In conjunction with this practice, a labor rule called the “tip credit” is also observed.

Because servers usually make well over the minimum wage when including tips, the so-called “tip credit” was established by the Fair Labor Standards Act, which allows workers who receive tips to be paid less than the minimum wage by the restaurant. Not only does this encourage growth within the restaurant industry and provide more job opportunities for waiters and waitresses,  but it allows servers to make more money than they otherwise would if the pay was capped at the prevailing minimum wage.

There’s also a safeguard. If a server does not earn enough to make the equivalent of the minimum wage, the restaurant is required to fill the pay gap.

The tip credit and the associated tipping system is a win-win policy for employees, customers and restaurants. Lawmakers considering eliminating the practice should think twice before doing so.