What is the PRO Act? 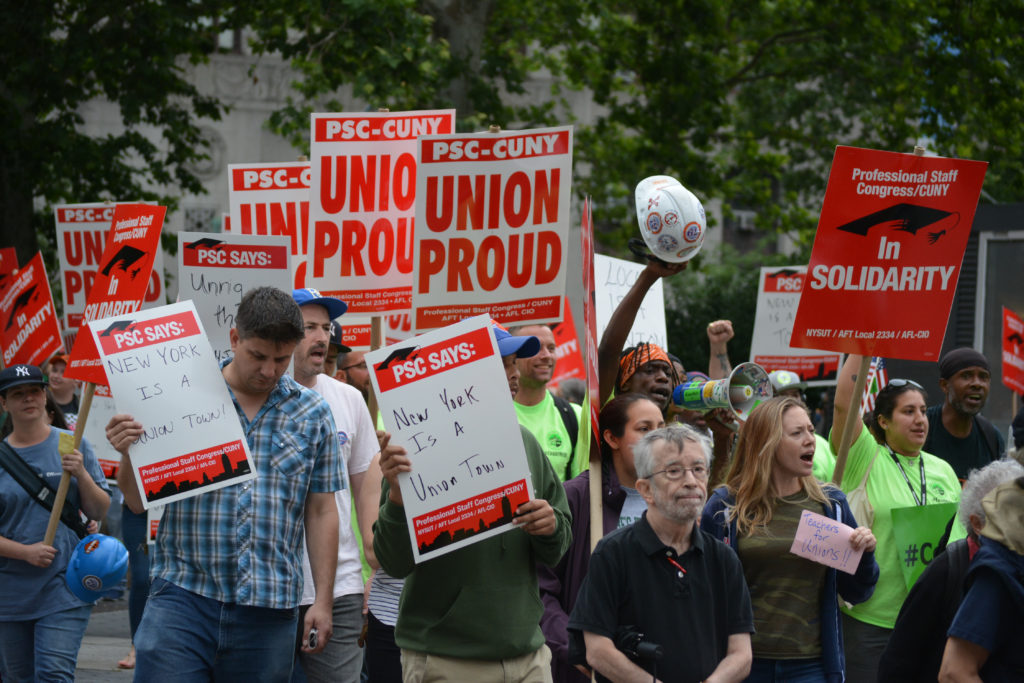 The Protecting the Right to Organize (PRO) Act has received a lot of attention in both Congress and the media. President Biden has said he’ll support the bill, and it’s already passed the House. But what is the PRO Act, and how does it affect everyday workers?

The PRO Act would be the most radical change to existing labor law in decades. First, the PRO Act would overturn all right to work laws. Right now, in 27 states unions cannot force employees to join a union and pay dues. Under the PRO Act employees could be required to join their workplace’s union, even if they personally do not support it.

The act would also classify many freelancers and gig-workers as employees rather than independent contractors. While the law’s authors claim this reclassification only applies if a freelancer chooses to join a union, under the repeal of right to work laws, many of them would be forced to join unions. This makes them more expensive to hire, as well as forcing them to pay union dues they may not want to pay.

The PRO Act would allow unions to bypass secret ballot elections in favor of a “card-check” system in many situations. Under card-check, workers are “asked” to sign a card authorizing the union to represent them. However, this system often allows for unions to coerce and intimidate workers into signing their cards.

And finally—and most disturbing—the act would require employers to share workers’ contact information with union organizers without the approval of the employees themselves. This includes information such as their phone numbers and even addresses. Union members would be able to contact these employees at any time, opening up doors for harassment and intimidation.

While the PRO Act would undoubtedly bolster union membership—and therefore how much money they collect, but it would significantly reduce the freedom of workers to decide how and if they want to join a union.