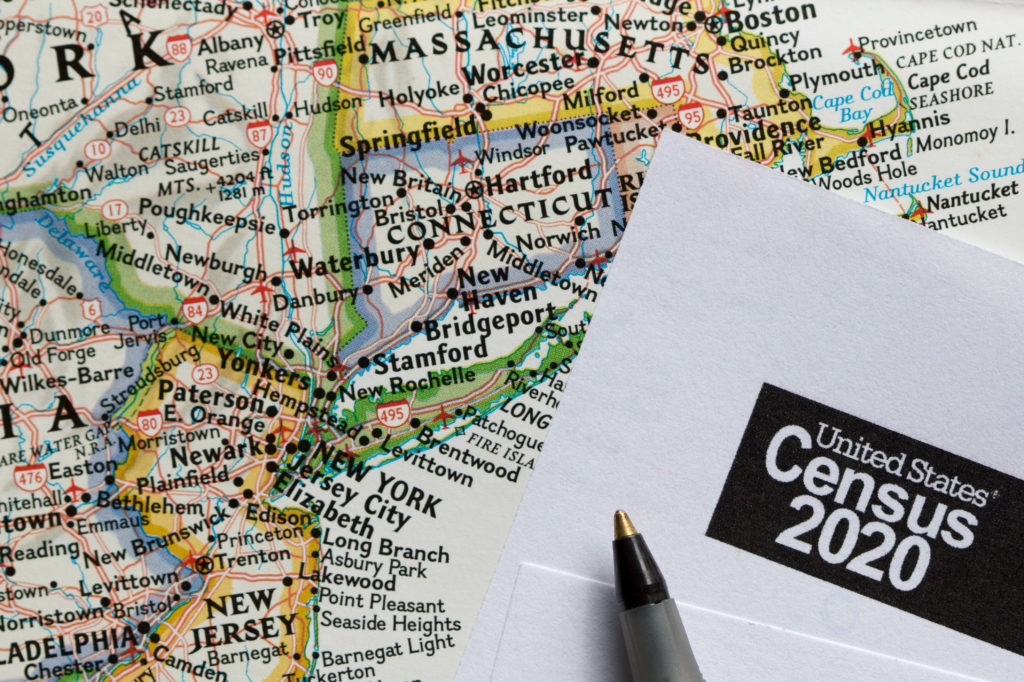 Every 10 years, the United States Census Bureau surveys Americans to produce data about our communities and economy. As outlined in Article 1, Section 2 of the Constitution of the United States, this data is used to determine the number of seats each state has in the U.S. House of Representatives. This data is also used by each individual state to determine redistricting. But what exactly is redistricting? In short, it’s the process of redrawing the boundaries of congressional districts, which can influence what political party has an advantage in an election.

In the U.S., there are three main methods for redistricting:

To see which method your state uses for redistricting, click here.

In 2020, the U.S. Census Bureau released its 24th census, triggering states to redistrict. The next one will be released in 2030.