What is Mandatory Spending? 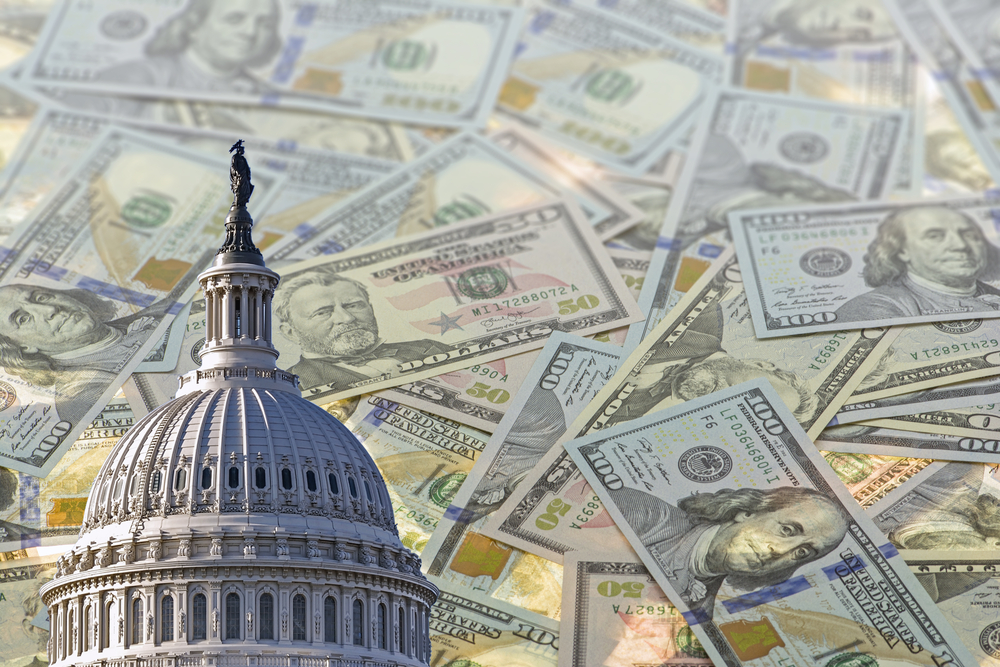 One of the roles the Constitution outlines for Congress is the so-called “power of the purse”—meaning they control what the government can spend money on. However, while congressional approval is needed for some types of spending, another type of government expenditure receives little oversight after initial passage and is automatically renewed every year.  This is what’s called mandatory spending.

For example, military spending and infrastructure projects draw from discretionary spending, meaning the details are usually hammered out in Congress and tacked onto larger appropriations legislation as needed. Mandatory spending, on the other hand, includes entitlement programs like social security and Medicare—and can automatically be withdrawn from the Treasury.

This routine spending can have broader consequences.

These programs are widely considered the “third rail” in Washington—meaning very few politicians are willing to touch the issue because of electoral consequences. This can pose major solvency problems.

Last year, the Associated Press reported that Medicare will become insolvent by 2026 and social security will follow in 2034. It’s clear this sort of spending is unsustainable and our country will have to reckon with that quandary soon. The only question is whether we will confront the spending—or if it will confront us.