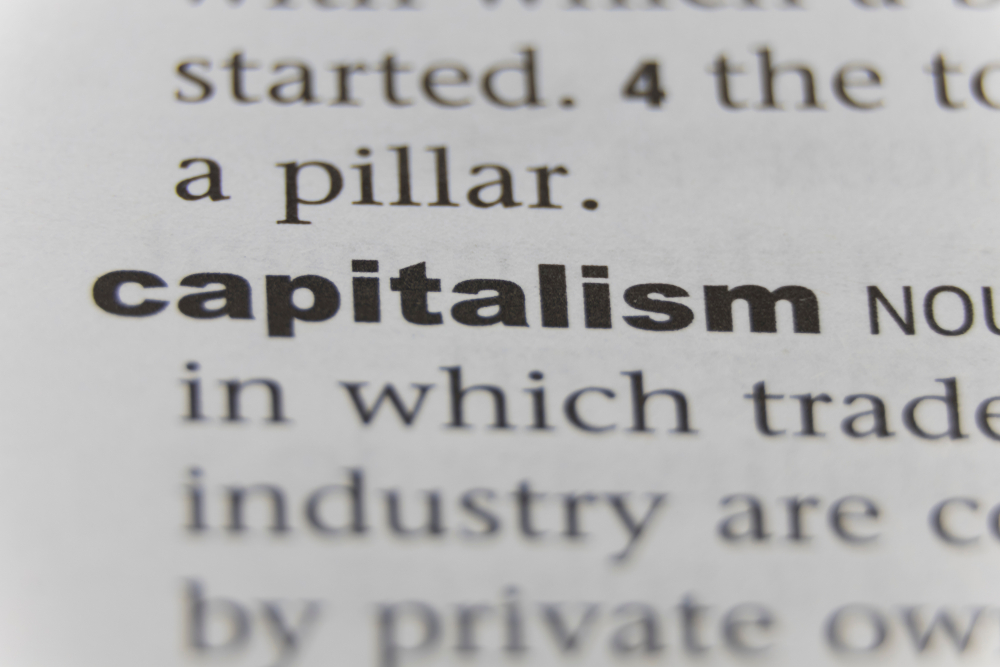 Capitalism is an economic system operating on the principle that private ownership of business best facilitates a society with a prosperous economy. This framework allows private individuals to meet—and profit from—the demands of the market as determined by their fellow citizens.

The father of capitalism and the man who is arguably responsible for its global popularity today is Adam Smith, a Scottish economist who championed the free market system in his 1776 book The Wealth of Nations. Smith contended that by allowing people to work in their own self-interest, the economic benefits would be shared by all the country’s citizens.

These free market ideals were baked into America’s Constitution, which limits government interference in the market and allows private actors to freely pursue their own economic goals. This winning formula has been the single most significant factor in making America into the world’s top economy.

Today, however, there are Americans calling to replace this essential building block with a socialist system. Under socialism, the government would be granted a great deal of leeway to interfere with private business and the income of individuals. This is detrimental not just to the American economy, but to our country’s freedom. To protect America’s success, we must continue upholding, not undoing, free market progress.