What Gives with the Government Shutdown? 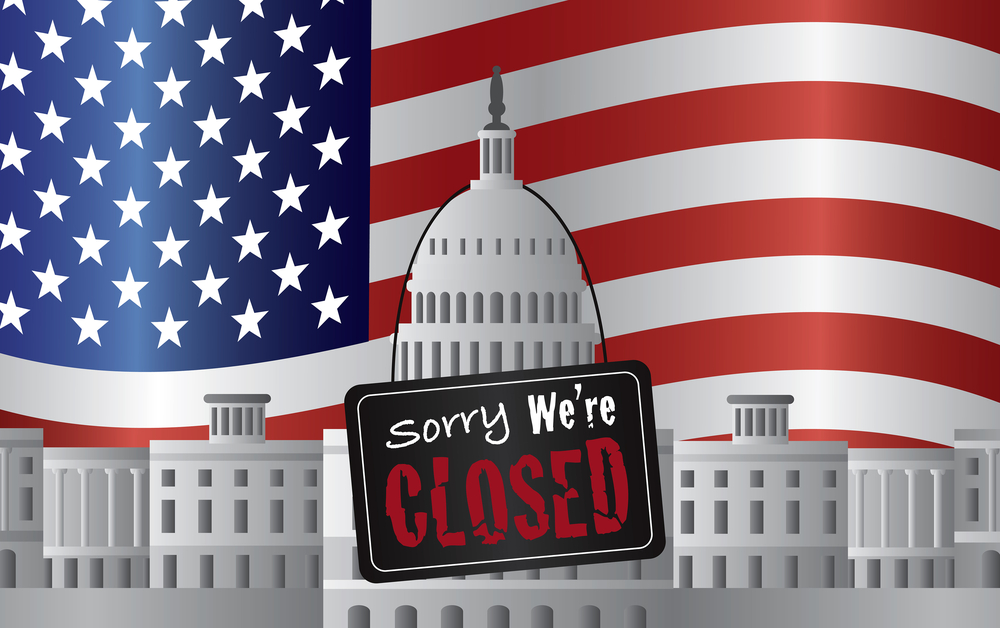 As the country enters the second month of the “government shutdown,” many may be wondering how we’ve arrived at this challenging set of circumstances.

Well it all begins with Article 1 of the U.S. Constitution, which, in part, states “No Money shall be drawn from the Treasury, but in Consequence of Appropriations made by Law.” Or in more modern vernacular, it means that Congress is the door keeper to spending your tax dollars and there can be no government spending without congressional consent—often referred to as the “power of the purse.”

However, there’s one caveat. While all spending bills originate and must be approved by Congress, the appropriation bills must also be signed by the President before going into effect. This separation of power is the reason for our current funding challenges. President Trump is requesting additional resources be used for border security while others in Congress refuse to entertain the proposal.

The fight over the budget all began in October 2018—the start of the fiscal year. Lawmakers had until December 21st to enact legislation that would fund the government fully, but Congress came up short—passing, with the President’s approval, only five of the twelve bills needed to keep the government running at full steam (and also failing to pass a continuing resolution, which would keep the government operating at the same rate it was previously).

But the question is, what happens from here?

Well the longer we remain in budget limbo, the worse the situation will become. Although three-quarters of the government is operating as usual and the “essential personnel” that are a part of the remaining quarter are still on the job, hundreds of thousands of government employees are without pay and a number of government programs are being negatively impacted. And while it may not be a big deal to go a few days or even a few weeks without a fully functioning government, the consequences will soon begin to grow.

President Trump and the newly inducted Speaker of the House, Nancy Pelosi, are at an impasse. The question is, how long will it last and who will blink first? Only time will tell.