What Can We Do About High Inflation? 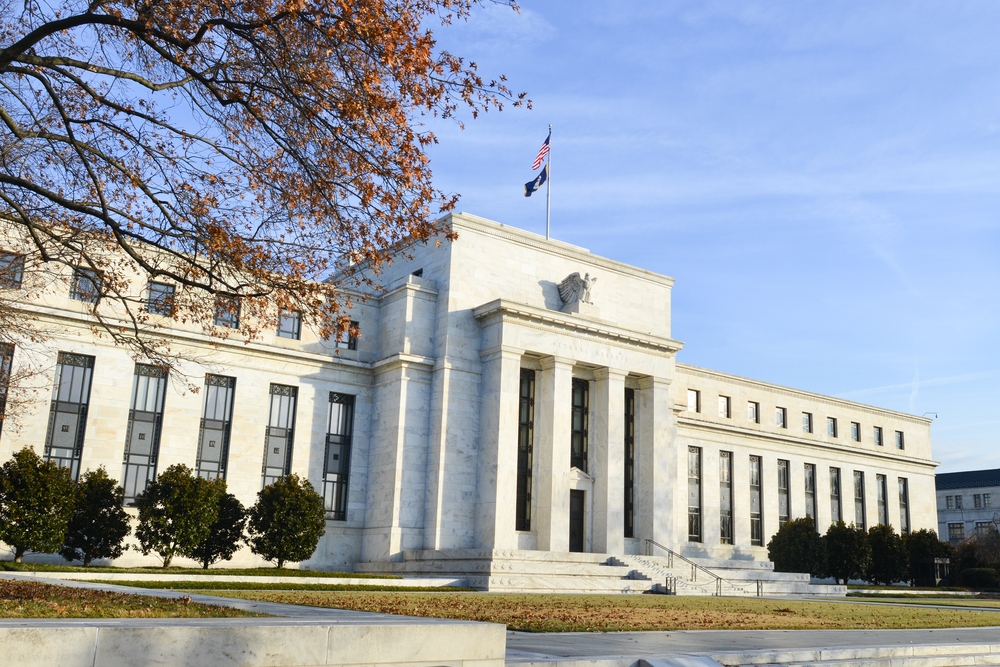 According to the latest federal government data, year-over-year consumer prices jumped by five percent in May—amounting to the largest 12-month increase since 2008. In “economist speak,” this rise in prices is known as inflation. While modest levels of inflation are healthy, too much of it harms consumers and small businesses alike.

As price tags go up, the purchasing power of the dollar goes down. Therefore, consumers are left getting less bang for their buck and demand drops—leaving Main Street with less business and higher input costs. One driver of high inflation is out-of-control government spending, which requires printing more dollars. Surprise, surprise, bad government policies have real world consequences…

But what can we do about it? (Besides crossing our fingers that Uncle Sam will finally learn the value of a dollar.)

One government entity that, among other responsibilities, is charged with keeping prices stable is the Federal Reserve. The Fed has a couple of tools to help temper inflation. One is interest rates and the other is referred to as open market operations.

In many ways, interest rate changes and open market operations work in concert. For example, as the supply of money drops (or slows), the cost of borrowing money (e.g. the interest rate) in turn rises. Learn more about how the Fed operates by watching this animated video.

Higher than usual inflation is expected as the U.S. emerges from the pandemic and Americans release pent-up demand associated with the year-long lockdown. Hopefully, the consumer price volatility is temporary and will calm in the months ahead. If not, the Federal Reserve could need to step-in and quell prices that are rising too high too quickly.