The Road to CEO: Glenn Beck 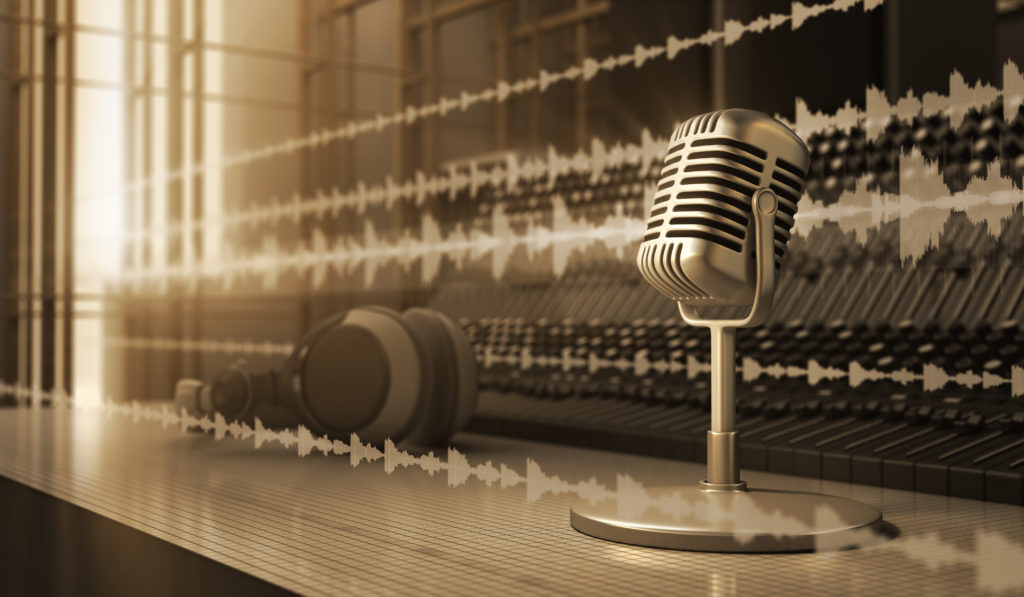 Before becoming a political sensation and founding Mercury Radio Arts—the umbrella organization for his media empire—he had a humble beginning. At the age of 13 he landed his first job as a weekend radio D.J. for his local A.M. radio station in Mount Vernon, Washington. There he picked-up basic job skills that he would carry with him throughout his career—skills like time management, attentiveness, and a good work-ethic.

Two years later—at the age of 15—he used these skills to get a job at a distant F.M. radio station in Seattle, Washington making only $2.00 an hour. The modest wage may seem like an exploitation of young Beck, but without it he probably wouldn’t have been hired in the first place. In fact, his former boss later commented “Glenn sent us a tape that was ‘OK’…but he closed the deal by being able to work for $2 an hour.”

His dedication expanded well past working for meager wages. He often slept on the floor of the station’s conference room in between shifts because he wasn’t old enough to drive back to his home. Now that’s dedication.

Before you get a good job, you need a first job. And Beck’s experience proves just that—rising from a low level radio station employee to running his own media platform reaching millions of people every day. Without that entry-level job opportunity, his success would have been impossible.