The Price of Candy Will Be Higher This Halloween 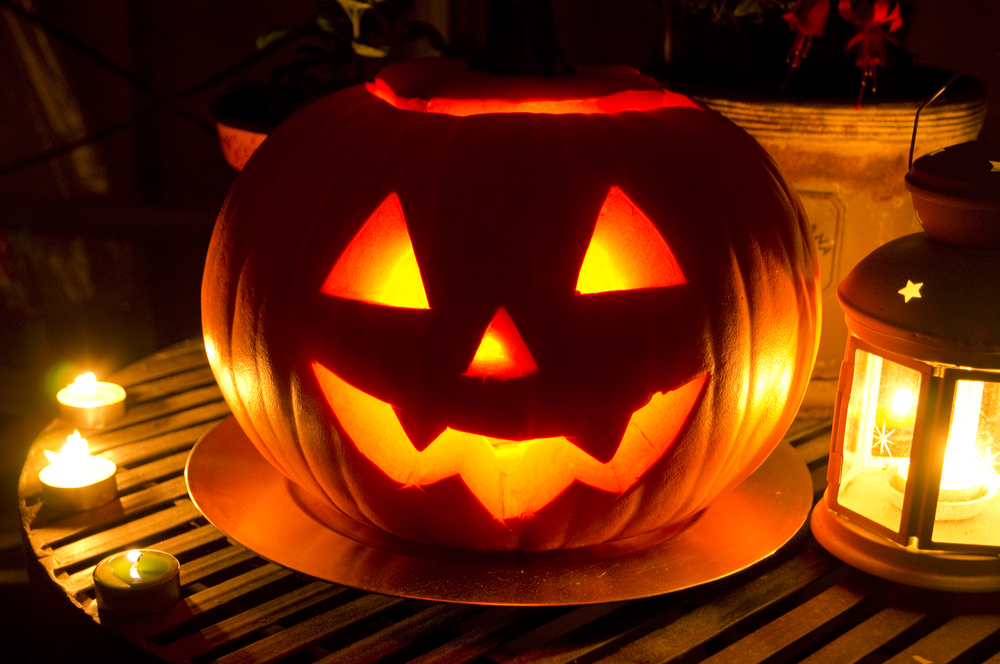 Halloween is just around the corner, which means Americans are rushing to the stores to pick-up an assortment of candy—whether to treat themselves while watching Hocus Pocus or to handout to trick-or-treaters. But those chocolate bars or sour gummy worms are going to be little more expensive this year.

According to the latest federal government data, the price of candy has increased by 3.4 percent over the past year. It’s an economic situation called inflation and it’s currently impacting consumer wallets more now than in the last decade. Alternative measures of inflation have prices rising at the quickest pace in 30 years.

What’s causing the uptick in prices? Well it’s likely a combination of heightened consumer demand following the pandemic and the massive amounts of money being printed as a result of Washington policy. When the federal government spends beyond what it collects, the gap is essentially covered by printing more dollars. When too many dollars are chasing too few goods, price tags balloon.

Some companies are going an alternative route to cover the cost of inflation. It’s called shrinkflation. Rather than the cost of a candy bar going up, the manufacturer keeps the price the same but shrinks the size of the product. A king-sized candy bar, for example, could look a lot more like a fun-sized candy bar.

High inflation is plaguing the entire economy and it should spook consumers. This Halloween, Americans will be feeling the financial pinch, ranging from filling up the gas tank to purchasing a bag of candy at the grocery store.