The Economy is Recovering 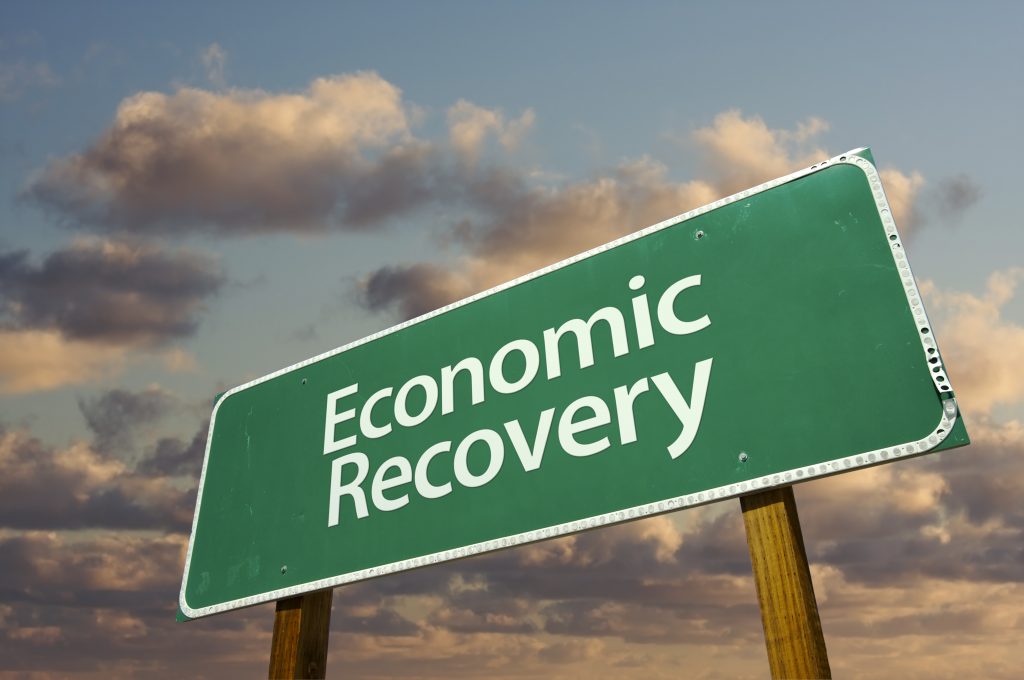 There is no denying the far-reaching economic consequences of the pandemic. The Federal Reserve expects the economy to shrink by 3.7 percent this year and over 11.5 million Americans who had a job in February still don’t have one now.

But there’s a silver lining.

According to the Chair of the Federal Reserve, Jerome Powell, “For the last 60 days or so, the economy has recovered faster than expected.” The Bureau of Labor Statistics most recently reported the unemployment rate to be 8.4 percent, down from 14.7 percent in April. Moreover, the initial weekly jobless claims are also declining. 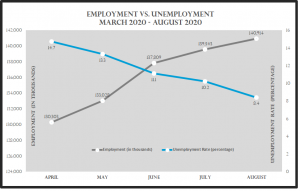 Now, as businesses reopen, Americans are spending more, with retail sales climbing throughout the summer months, contributing to economic growth.

Things are looking up.

The economy is still well-behind where it was at the beginning of 2020, but with pro-business policies that bolster America’s job creators, the sky’s the limit. Fingers crossed that whoever wins in November will continue to steer the country in the right direction.