The ABCs of Socialism 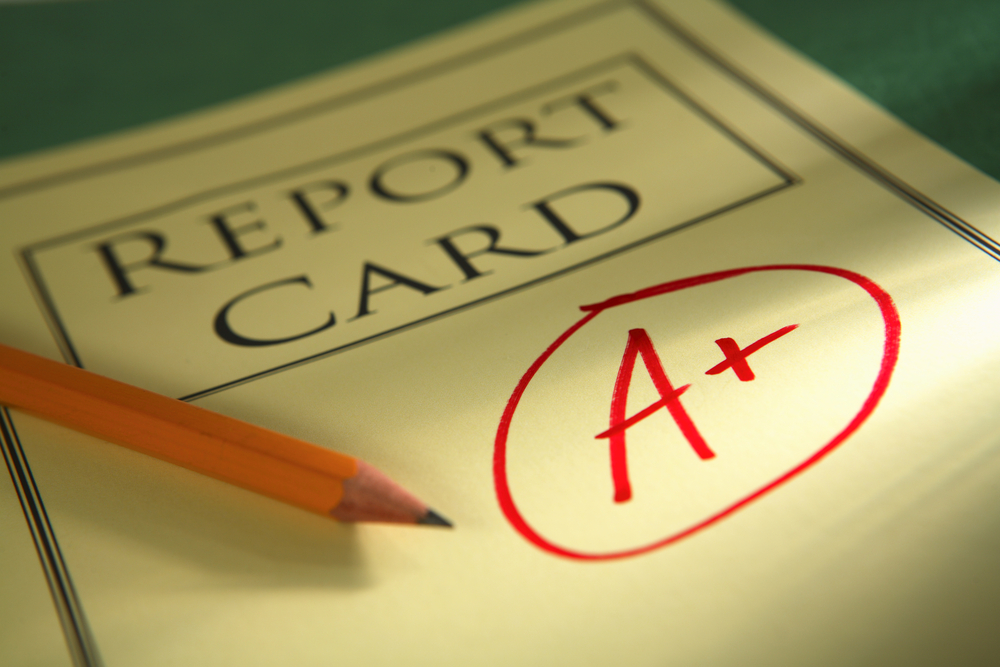 In grade school, a student’s performance is measured using a number of criteria—effort, participation, tests and the quality of assignments completed. To get high marks in all of these areas, students must work hard and commit a lot of time to their studies. In the end, the student is presented a grade on a scale from “A” to “F.”

This set of criteria mirrors the free market norms that characterize the U.S. economy and broader culture: the harder you work, the more likely it will be that you’ll achieve the American Dream.

However, this merit-based system is being challenged by new candidates running for office, as well as new proposed policies like Medicare for All. It’s an attempt to shift the U.S. from a predominantly capitalist society to one that relies on a political theory known as socialism.

But what exactly is socialism?

To begin, let’s use the previous example of school grades. In the current system—based off merit, rather than equity—students are presented the letter grade they deserve. Therefore, it’s likely that some will get As, many will get Bs and Cs, and some will get Ds and Fs.

In a socialist world, that system is turned on its head. Instead of students receiving the letter grade based on merit, the grades will be distributed more equally no matter how well they scored or how hard they worked. Using the example above, everyone would receive a “C.”

Many label socialism as a “more fair” economic system, but does the above example seem fair to you?