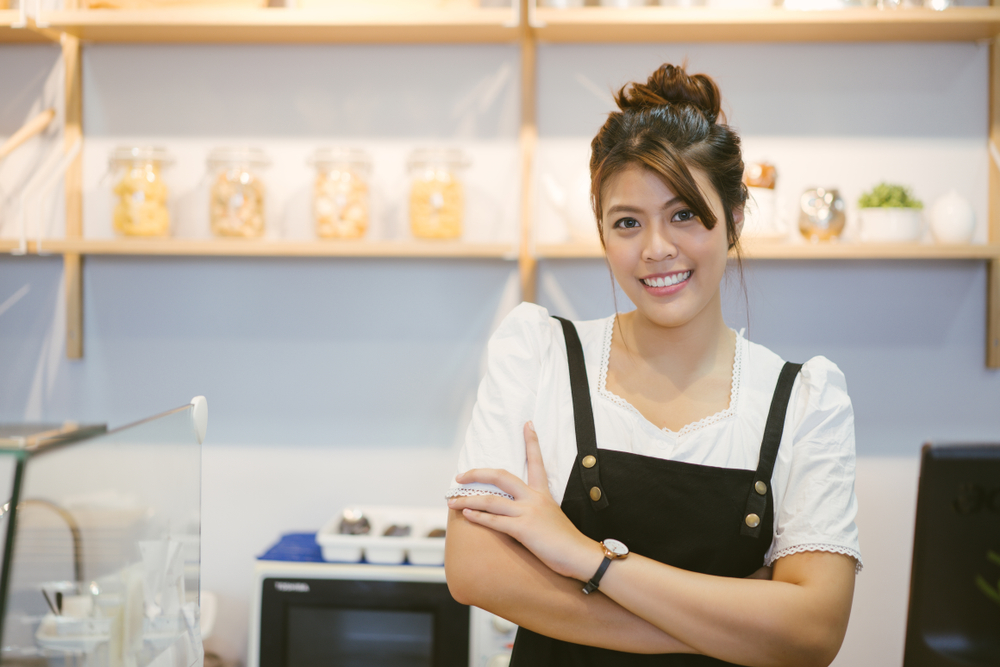 Many Americans take their first step into the professional world via a seasonal summer job during their teenage years.

Whether working with a team at a fast-casual restaurant, entering the retail world, or putting in hours at a local ice cream shop, young adults have long relied on these seasonal positions to pass the time, learn valuable skills, and pocket some cash while school’s out.

Unfortunately, the rate of teenagers looking for summer jobs has seen a decline over the past few decades. A key factor in this drop has been rising minimum wages at the state and local level. Because the minimum wage has acted as an entry-level wage for decades, teenagers were historically offered these jobs—which acted as a stepping stone to a future career.

But circumstances changed when some began arguing that a minimum wage should support a middle class lifestyle.

Some locales have accepted this talking point and instituted minimum wages as high as $15 an hour—more than double the federal minimum wage. This higher minimum wage means employers are forced to adjust how they run their business. Notably, skilled workers who do not require training are now filling the jobs that used to be filled by America’s teenagers.

Activists and lawmakers pushing for a higher minimum wage should not lose sight of the unintended consequences of the policy. America’s youth represents America’s future; if they don’t have an environment in which they can succeed, then what does that say about our country’s long-term prosperity?