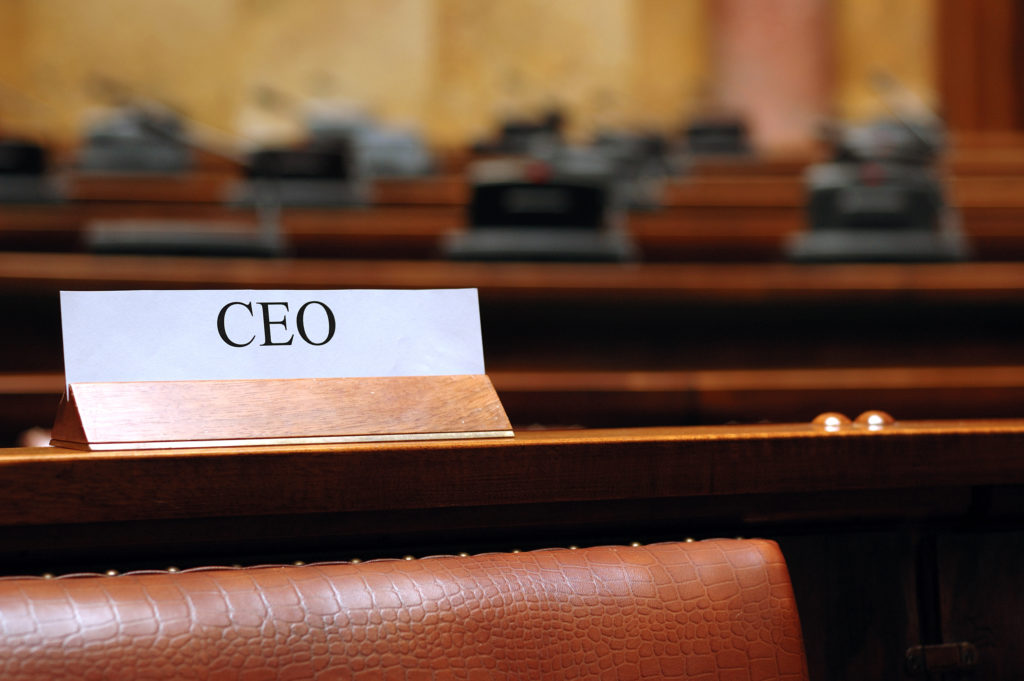 Sheldon Adelson is an American entrepreneur with a net worth of over $37 billion. He currently owns a number of successful enterprises—including world class resorts and newspapers like the Las Vegas Review-Journal. It’s safe to say that he is one of the most successful entrepreneurs of our time.

However, Adelson was not always the financial success he is today. In fact, he grew up in a family of modest means. He was the son of a taxi driver and a small store owner, but didn’t let that impede his success. Perhaps the challenging circumstances even fanned his entrepreneurial drive, which first emerged at the age of 12.

While most kids his age would spend afternoons at the public pool or on the baseball diamond, Adelson borrowed $200 from his uncle and started selling newspapers. This undertaking was only the beginning of his career. The knowledge and entrepreneurial know-how gained from starting his humble small business eventually led to the creation of nearly 50 other businesses over Adelson’s lifetime—which have ranged from selling vending machines to windshield de-ice spray.

Every success story has to begin somewhere. And for Adelson, that meant becoming an entrepreneur before leaving middle school. To get a good job, you need a first job—which couldn’t be any truer for the now billionaire business tycoon.