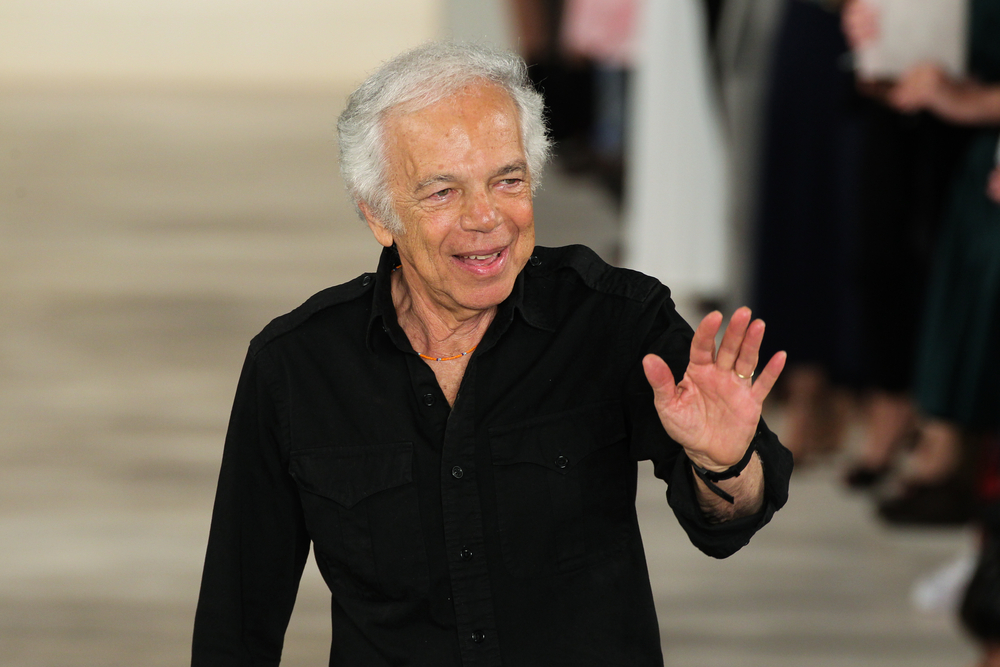 In a high school yearbook, a young Ralph Lauren confidently asserted that his life goal was to become a millionaire. But as we all know, he far surpassed that target. At the age of 77 years old, Ralph is one of the world’s most renowned fashion icons and is worth over $5 billion.

Most people know him as the founder, once CEO, and now Executive Chairman of the Ralph Lauren Corporation—one of the world’s most popular clothing brands. However, he was not always the fashion superstar and business executive that he is today. Just like all Americans, Ralph had to start from the bottom up, and for him, that first entrepreneurial experience that began spinning the wheels of his future career was selling ties to his high school classmates.

While selling a modest supply of ties to schoolmates for a few bucks is not the most lucrative endeavor, it taught Ralph the value of a dollar and set him on a course for future entrepreneurial success.

After a short time serving in the army, Ralph moved to New York City and started working as a sales clerk at a store that is now one of his brand’s biggest rivals—Brooks Brothers. It was while working here that he was able to learn the value of good customer service and gain the necessary inspiration to go into business on his own. After attending his first polo match, he began producing elegant, brightly colored ties that mimicked the apparel of the riders and contrasted with the bland standard at the time. He sold $500,000 worth of product within the first year. And the rest is history.

Without the basic entrepreneurial and sales skills that Ralph picked up during his first work experiences, it would have been impossible to build his wildly successful clothing empire. The rise of the pony had to start somewhere, and for him, it was in the halls of his high school.