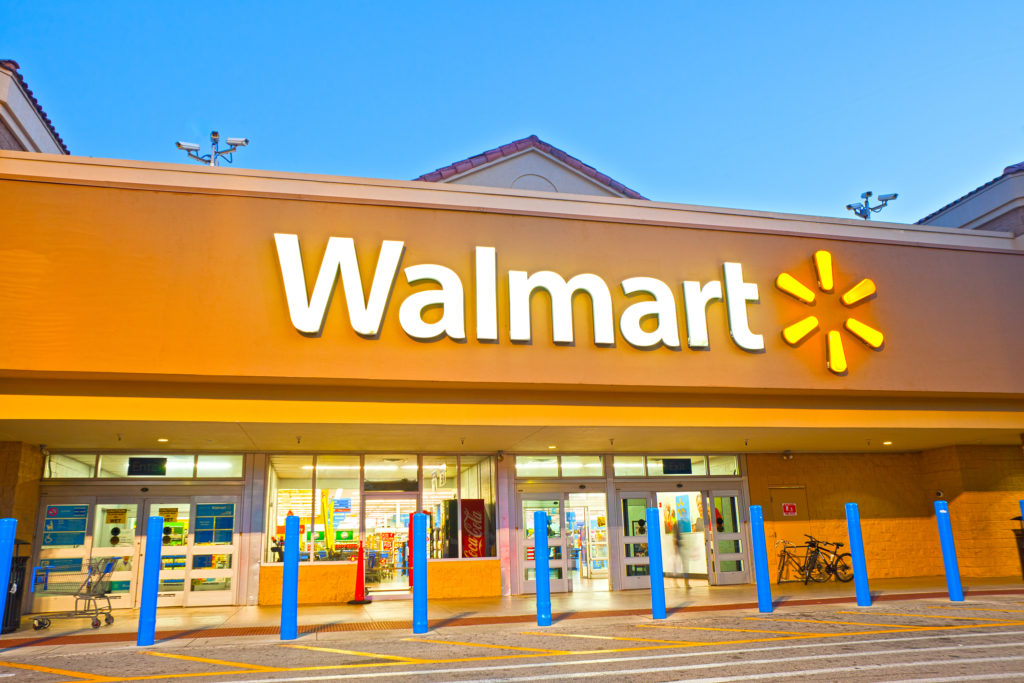 Doug McMillon is the current President and CEO of Wal-Mart Stores, Inc.—a company that brought in roughly $480 billion of revenue in 2016. By using that metric as a gauge, Walmart is the largest company in the world.

But McMillon was not always the successful CEO of a billion dollar company that he is today. Just like everyone else, he had to get a first job that taught him the basic skills necessary to build a lucrative career. As McMillon himself put it, “Teamwork wins and hard work pays off. If you don’t take care of the basics like showing up on time and striving to exceed expectations of your leadership – your career doesn’t move.”

Most people migrate companies over the course of their career—but McMillon is unique in this aspect. He has worked at Walmart almost his entire career.

His Walmart marathon began while he was still a teenager, working as a summer associate on the sales floor. From there, he attended college and worked in a variety of roles after graduation at the company he would one day run. These positions ranged from assistant store manager to dealing in areas like food, electronics and apparel.

Before you get a good job, you need a first job. And while McMillon’s experience is unique because he’s never left Walmart, the skills he learned during his time at entry-level positions made his ascension to the top possible.