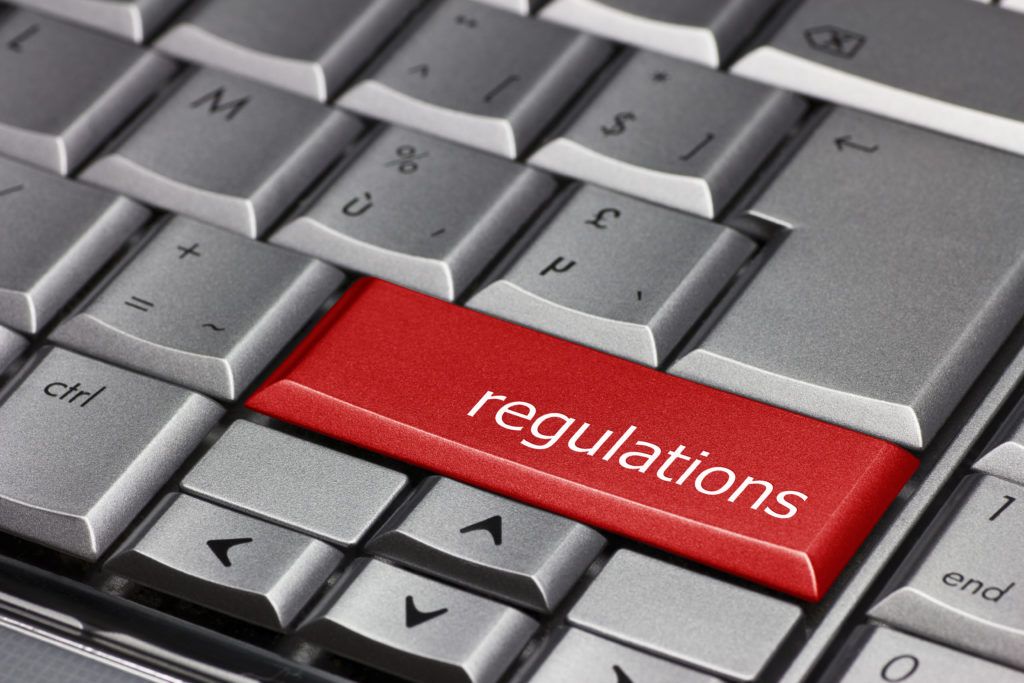 The creation of the internet has changed the world. Not only do Americans have access to limitless libraries of information and content, but their ability to purchase goods and services from online businesses has grown exponentially. The jaw dropping expansion of internet enterprises–as well as the inexpensive products and services they provide–can be attributed to the freedom the internet has enjoyed from government regulations over a majority of the past two decades.

But this all changed in 2015 when the Federal Communications Commission (FCC)–under order from the previous Administration–instituted a policy called the Open Internet Order. The policy, commonly referred to as net neutrality, overturned decades of precedent that treated the internet as a realm where private individuals and groups could freely act and express ideas without the presence of government intervention–harming innovation and thwarting the ability of businesses to freely compete for consumer dollars. While the term, “net neutrality,” conveys ideas of individual and business equity, the misleading phrase actually means government regulation of the internet.

The previous Administration’s decision to apply the same rules to the internet as they did to the telecommunications industry of the early twentieth century was a mistake. The internet is quite different than traditional utilities–such as electricity or water. The expensive upfront investments that lead to monopolies in these industries don’t apply to internet service providers (ISP). In fact, while there are only a handful of traditional utility providers, there are roughly 4,400 ISPs across the country. When this level of competition is naturally present, government involvement will only impede internet consumers and businesses alike.

But there’s good news. The new FCC chairman has taken a hard stance on the issue–vowing to open up the internet to pure free market competition once again. By removing the policy of net neutrality, the Trump Administration and his FCC chairman will not only remove government barriers from internet commerce, but will allow internet companies to thrive and consumer needs to be met more efficiently.

Let’s get the government out of the internet.