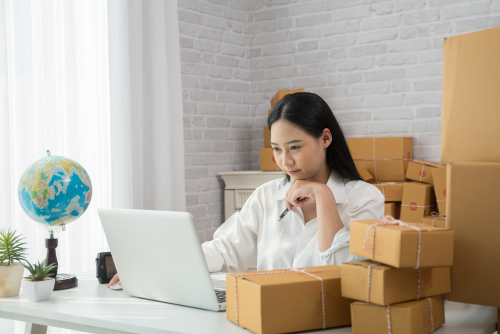 In October of 1988, Congress ended state-sanctioned sex discrimination and promoted the growth and development of female entrepreneurs through the Women’s Business Ownership Act. It finally allowed women to apply for loans without a male co-signer, created the National Women’s Business Council, and enacted the Census to track all women-owned businesses.

While women were contributing to the economy previously, the new legislation sparked further enthusiasm.

Additionally, minority women continue to contribute to the flourishing economy as business owners. Women of color made up 50 percent of all female-owned businesses; Latina/Hispanic women accounted for 18 percent; Asian American women, 9 percent.

Thirty-one years after the Women’s Business Ownership Act was passed, women entrepreneurs are thriving and contributing greatly to the economy–and there’s no sign of them slowing down in the months and years ahead.