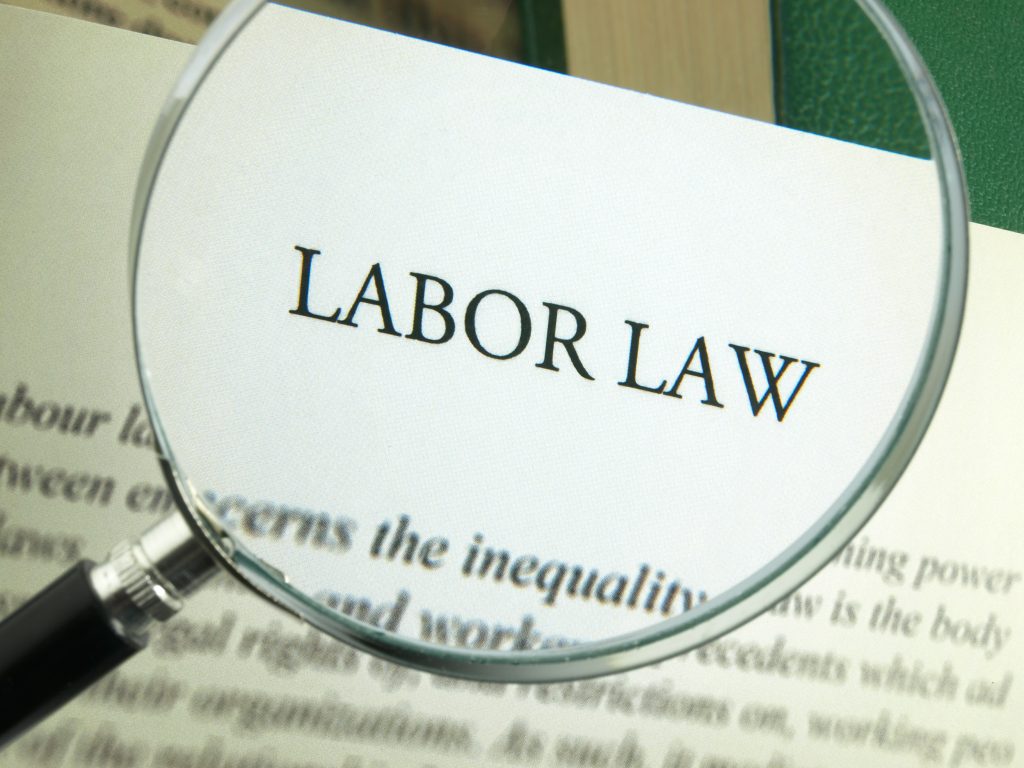 The new decade brings changes for small business owners—some for the worse. In the coming months, both employers and employees will have to adjust to new federal, state, and local policy changes. Two big ones include:

As of January 1, 2020, 21 states increased their minimum wage—many of which inching towards an eventual $15 minimum wage. While on the surface it sounds like the change will benefit workers, unintended consequences are difficult to ignore.

Many businesses are already paying entry-level workers over the minimum wage. But for some small businesses, they simply can’t afford the increased labor costs that these new mandates bring. As a result, they will be forced to cut hours for employees, lay off staff, or even close down for good. This is already happening in some localities, like San Francisco, where the minimum wage already surpasses the $15 mark.

Learn more to see if minimum wage increases are impacting your area.

As of the New Year, the Labor Department has updated something called the overtime rule—which sets the income standard at which employees are able to receive overtime pay. The updated rule mandates that workers who earn under $684 per week or $35,568 per year must be paid overtime if more than 40 hours are clocked during a given week. This is an increase from the previous amount of $455 per week or $23,660 per year.

The jump reflects a policy change that will benefit up to 1.3 million American workers, while also taking into account small business owners. The Obama administration sought to roughly double the overtime threshold, which would have had major consequences for the business community—forcing employers to reclassify salaried employees as waged workers or restructure working hours. In contrast, the new policy will give some Americans an earnings boost while keeping small business budgets in the black.