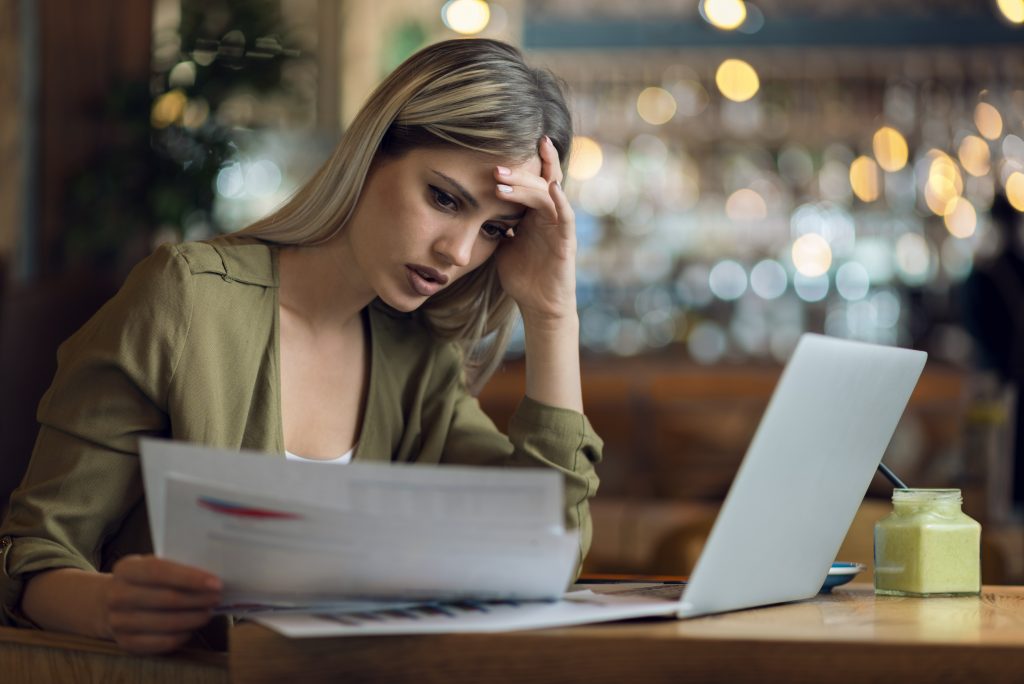 A new study conducted by the National Bureau of Economic Research reveals the harmful effect raising the minimum wage can have on small businesses.

While many states have minimum wage increases that will go into effect at the beginning of the New Year, government leaders are still pushing for a federally mandated minimum wage of $15 per hour. This means that if passed, every business across the country–small town pizza shops to large retail stores–will be compelled to pay entry-level employees at least $15 per hour.

While the idea has some support, this study provides a glimpse into what might be the sad and unavoidable path for some small businesses if it were to become a reality.

The research found that for small businesses in areas where a higher minimum wage has already gone into effect, employment rates are falling, fewer new businesses are opening their doors, and more small enterprises have been forced to close down.