Income Tax Facts–What You May Have Not Known 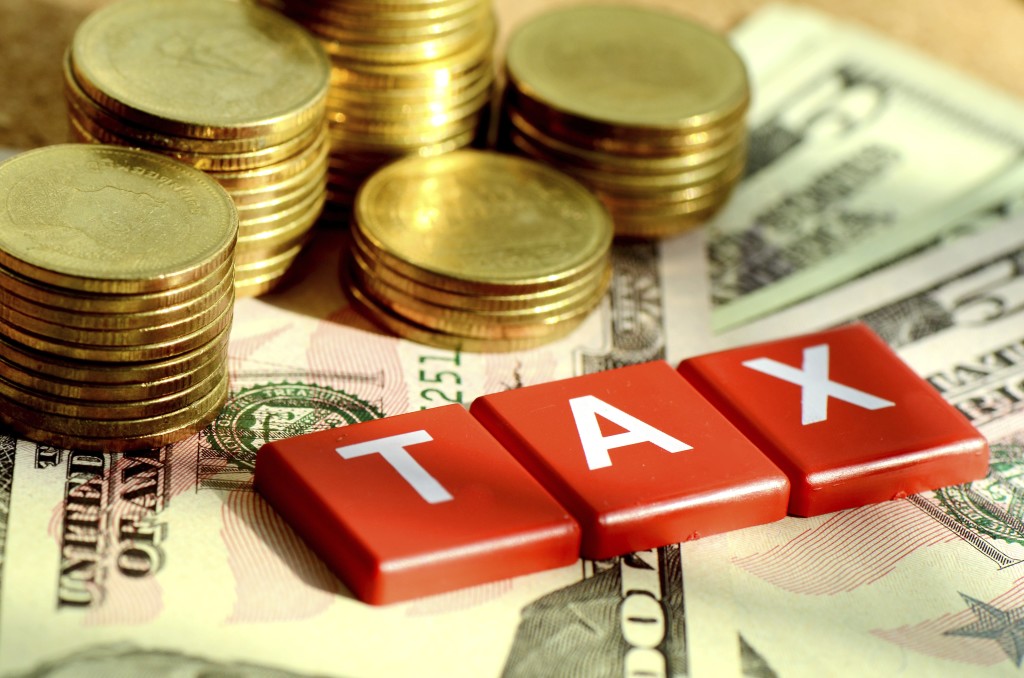 Lawmakers in Washington are preparing to go head-to-head in the fight for tax cuts—particularly for small businesses and the middle class. One of the focal points of the proposed plan is a 40 percent reduction in the individual and small business income tax rate. Below are five facts about the income tax that will help put the debate into context:

1.) The individual income tax has been the largest source of federal government revenue since 1950—accounting for 47.3 percent of revenue and amounting to 8.4 percent of the GDP in 2016.

3.) According to 2016 data from the Tax Policy Center, 44 percent of Americans—or roughly 77 million people—don’t pay any federal income taxes at all.

4.) A combined 2.6 billion man hours is spent every year filling out tax returns. That’s an average of 17 hours per American tax filer.

The individual income tax is what makes many of the benefits and programs provided by the federal government possible, but having the rate set too high can have serious consequences on the financial situation of individuals and small businesses, as well as overall economic conditions. And the current top rate of 40 percent is simply too high.

Visit TaxCutsNow.com to sign a petition in support of small business and middle class tax cuts.