The Affordable Care Act was sold as a reform to help workers. Instead, it is forcing employers to cut jobs to make up for sharply increased costs.
September 30, 2013  | Government Overreach, Healthcare, Taxes
Facebook Twitter Google+ Email PDF 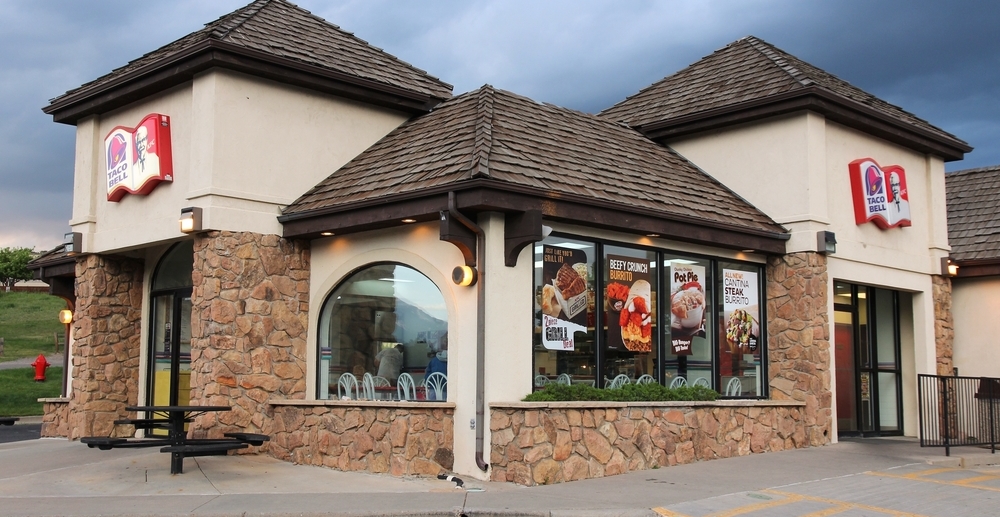 Staff cuts are on the way for 425 workers at at nearly two dozen KFC and Taco Bell restaurants in Alabama and Georgia, according to a recent report from CNN.Many of those who survive layoffs will see their hours slashed, actions the restaurant’s owner says are all due to the Affordable Care Act (a.k.a.: “ObamaCare”),

This is a real example from a real business that explains why critics call this complicated legislation a jobs killer, something supporters deny. In this case, the restaurant owner’s decision is based on three requirements of the nation’s new health care law:

Before the ACA, the fast food restaurant owner had 425 employees working various hours each week. He provided health insurance for 30 full-time managers. But the ACA rule changes will re-define the “full-time” status of a lot of his employees who regularly work more than 30 hours, and require him to offer them health insurance.

That’s why he is firing some workers, cutting back hours for many others to get most of them under 30 hours a week, and bringing technological innovations like self-serve kiosks to his stores.

The ACA’s rules and fines have pushed this medium-sized business into providing fewer jobs and fewer hours.