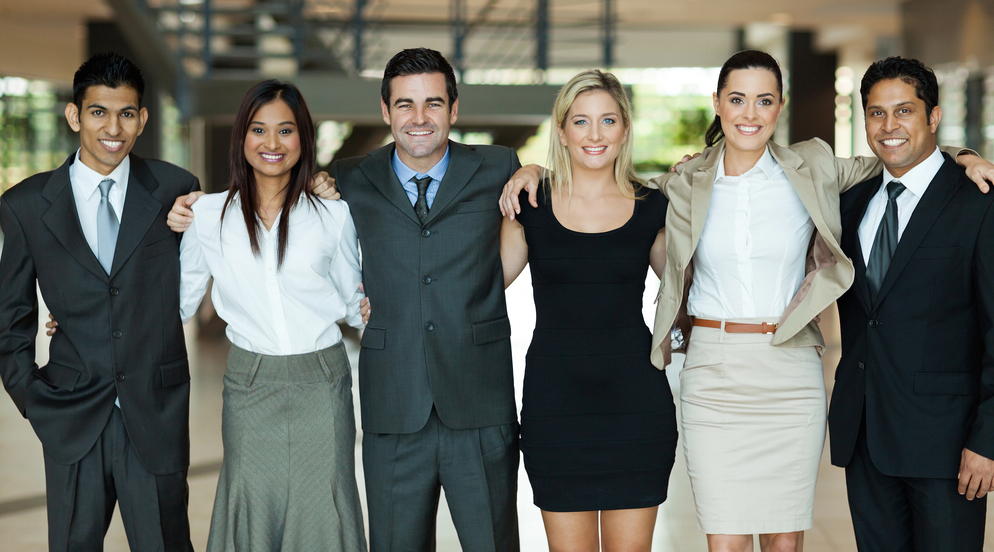 The well-meaning goal of the Affordable Care Act (a.k.a.: “ObamaCare) was to provide health coverage for the uninsured. One of the largest groups of uninsured Americans is young adults. The U.S. Census Bureau says 18 million people from 19-34 years of age did not have health coverage at some point last year. This group makes up nearly half – 40 percent – of the entire uninsured population.

Regrettably, the ACA is failing this goal because it does little to make young adults want to seek out health coverage and charges them more if they do want it.

Charging the young more to cover the old is particularly unfair in great part because people tend to become wealthier as they age. The Census Bureau reports Americans 55 and older own more investments, vehicles and real estate than the younger age groups.

All else being equal, health care for middle-age and older adults costs more because these age groups require more care. On average, it costs six times as much to insure Americans in their sixties than 20-somethings. If young adults were charged fairly by insurance companies, older adults would pay six times as much for premiums.

But under the ACA, insurance companies are only allowed to charge up to three times more between the most and least expensive age groups. Customers in their 60s get cheaper insurance, but higher premiums for 20-somethings are needed to pay for their older counterparts’ cheaper insurance.

A Manhattan Institute study found that even when you add taxpayer subsidies for lower income young adults, premiums for a typical 27-year-old male will increase 41 percent because of the ACA. If that 27-year-old guy doesn’t qualify for the taxpayer subsidy, he’ll pay 52 percent more.

Higher prices mean more young adults will avoid buying health coverage – even at the risk of government fines, according to NBC News. This leaves older and sicker people buying a greater share of coverage.

For insurance to function properly, it must balance risk. This means the entire pool of people who buy coverage needs enough young and healthy people to cover the higher cost of care needed by the older and sicker people.

Higher rates drive out more young and healthy people. This leads to risk pools with even more older and unhealthy people, and even higher prices. Speaking to the Wall Street Journal, one of the ACA designers warned of this “downward spiral.”

To really accomplish its intended goal, the ACA needs to be changed so young adults can purchase only the insurance they need at prices that are fair. This will bring more of them into the insurance pool and make it stronger for all Americans.