How Can the Unemployment Rate Rise While Jobs Are Created? 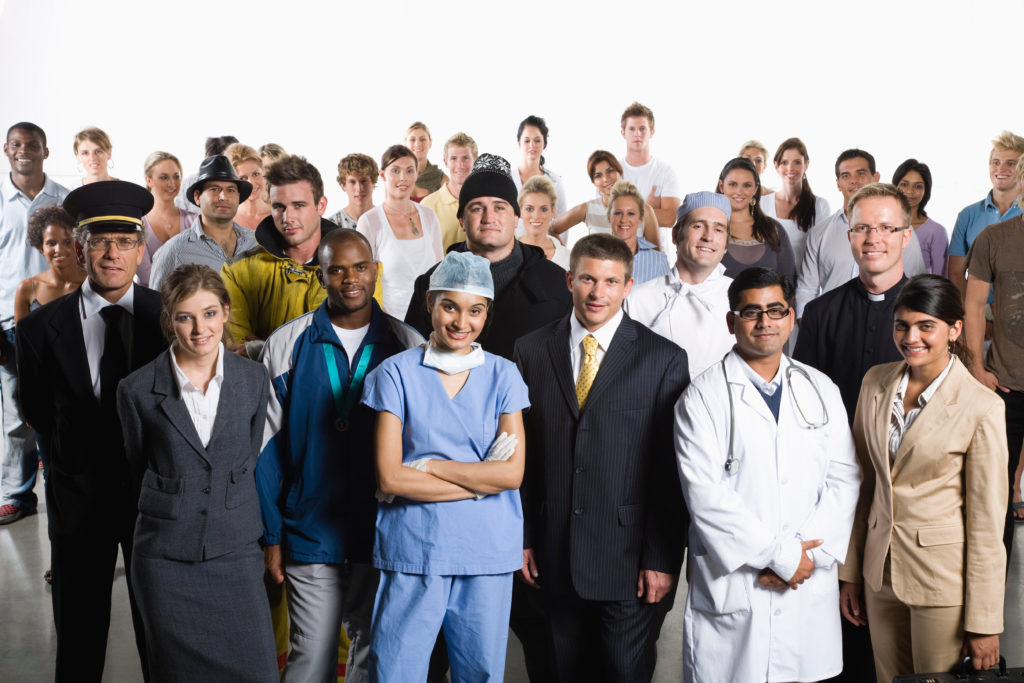 On the first Monday of each month, the Bureau of Labor Statistics releases what is referred to as the jobs report, which includes the latest unemployment rate and other figures that reveal how employment has fluctuated. Last week, the government agency unveiled April statistics, showing that the unemployment rate rose by 0.1 points to 6.1 percent as 266,000 jobs were created economy-wide.

But if more than a quarter million jobs were brought back last month, how did the proportion of unemployed Americans rise? The perceived mismatch is explained in how the government makes its calculations.

The U.S. unemployment rate that you see in the headlines only represents a fraction of people who don’t currently have a job. The equation only takes into account people who are in the labor force, which is defined by Americans who currently have a job and those who are actively seeking one. In short, the topline unemployment rate reported by the federal government each month likely paints a rosier picture than the true labor market situation.

There are several reasons why people are not a part of the labor force. They could be permanently disabled and unable to work, or they could be staying at home to take care of family while a spouse is the breadwinner. However, many people who were once part of the labor force leave because they have given up on looking for work. It may be that jobs in their field are unavailable, or they are simply discouraged after a period of searching. So although 6.1 percent of the labor force is currently unemployed, there are actually many more Americans who could be working but, for whatever reason, have chosen not to.

Predictably, the Labor Force Participation Rate (LFPR), or the percentage of Americans currently employed or actively seeking a job, took a hit during the COVID-19 pandemic. In February 2020, the month before the pandemic hit, 63.3 percent of Americans were working or participating in the job market. But by April 2020, that number dipped to 60.2 percent. As the economy continues to improve, some of the “discouraged workers” will return to the labor force. In fact, the LFPR has already begun to tick-up, which is one reason why the unemployment rate increased amid job creation in April.

The economy is rebounding from the yearlong lockdown associated with the coronavirus. But sometimes the indicators require a more nuanced analysis to truly understand what’s happening. The unemployment rate is not the only number to pay attention to.