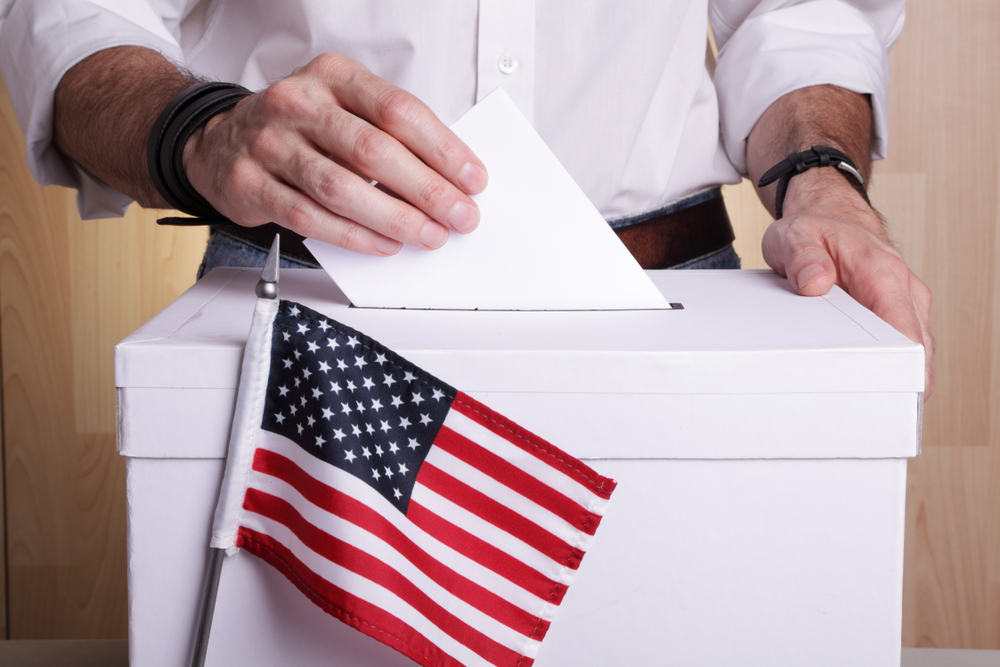 On Tuesday, millions of Americans will head to the polls to decide which candidates will serve in both state and federal public office. More specifically, at the state level, there are 36 gubernatorial races and 6,073 legislative elections taking place. On the national front, 35 U.S. Senate seats and all 435 House seats are up for grabs.

Historically, the party of the president in power loses seats in Congress during the midterm election. On average, those losses amount to 30 seats in the House and 4 in the Senate. So from this historical perspective, the Republicans are fighting an uphill battle during this particular election cycle.

However, there are always exceptions to the historical trend. As recently as 2002—during the first term of President George W. Bush—the Republicans actually gained seats in both the House and Senate. The only other time this occurred was under Franklin D. Roosevelt in 1934.

So as the results of the midterm elections come rolling in, be on the lookout for any historical abnormalities. Will Republicans lose ground as history shows or will they beat the odds to gain seats in one of the chambers of Congress? Only time will tell.