Chipping Away at the Free Market with Government Mandates 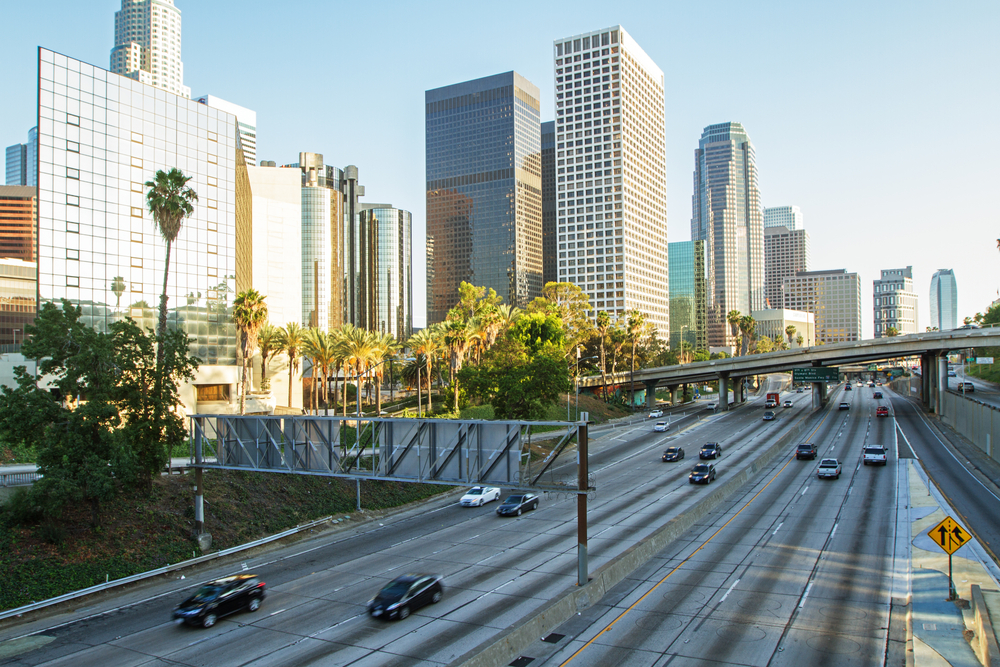 The U.S. economy is largely based on free markets—meaning individuals are left free to participate in commerce and mutually beneficial transactions with other individual actors. The only role of government in this system should be to enforce property rights and ensure a legal structure that can fairly interpret contracts.

The market economy has fueled astonishing prosperity in the U.S. Not only has our capitalist system led to innovative products and services like the smartphone and ridesharing apps, but it has increased the standard of living for all Americans. In fact, over the past 75 years, the real gross domestic product per capita—or the value of all goods and services produced in a given year adjusted for inflation divided by the population—has increased by nearly 400 percent.

This not only means the country at large is becoming more productive, but it suggests people have more money in their pockets and are able to purchase and enjoy a growing number of goods and services.

However, over time, government has increasingly encroached on this system of free enterprise. While some regulation is reasonable and benefits everyone, federal, state and local governments passed that line of acceptable government intrusion long ago. And now government mandate is running rampant—a trend that has the potential to cripple the free market system that has already proven to be an unequivocal success.

One recent example of such government encroachment is proposed Los Angeles City Council legislation that would require large entertainment venues and movie theaters in the city to provide vegan food options. While this may seem like a quirky law that would have little impact on the broader market economy, these kinds of statutes will inevitably snowball into more intrusive and undesirable rules—slowly chipping away at the free market structure.

A free market economic system goes by a number of names: free enterprise, capitalist, pro-business, etc… But no matter what it’s called, it’s clear that free markets have led to what was once thought to be unimaginable prosperity. Government at all levels should respect that tradition of success and leave free markets alone to do what they do best. That way, all Americans will be better off.