Americans Are Facing “Shrinkflation”—What is It? 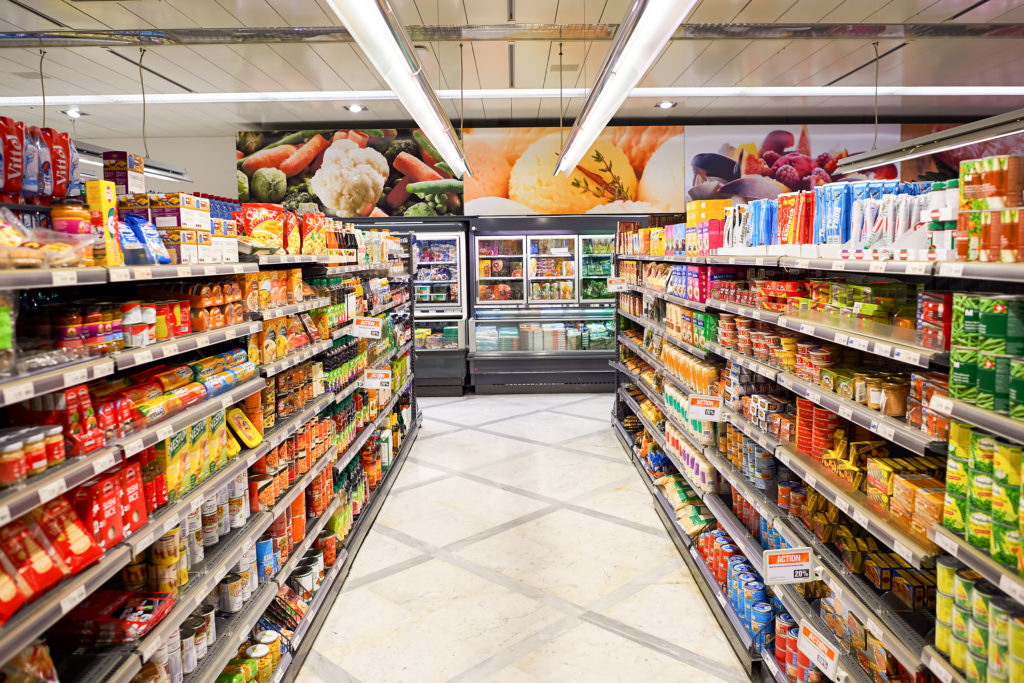 As the U.S. emerges from the pandemic and consumer demand eclipses supply in the short run, inflation—or an increase in the cost of goods and services—is inevitable. And trillions of dollars in new government spending, with more likely on the horizon, is only exacerbating the problem. According to the latest federal government data, consumer year-over-year prices rose 4.2 percent in April.

The result is Americans have less bang for their buck.

But as inflation festers, a jump in the price tag at the grocery store isn’t the only consequence to be on the lookout for. In an effort by some companies to avoid spooking consumers with price spikes, businesses will simply include less of a product within the same amount of packaging. It’s a situation called shrinkflation.

For example, there may be fewer potato chips in the same sized “family bag” compared to a year ago, or fewer sheets of paper towels per role. Think diluting your shampoo at home with water to make it last longer.

Americans will face rising consumer prices in the near future as the economy revs-up and the government printing press is operating at full speed. But a bigger price tag might not be the only change you notice.