A Historic Look at Tax Cuts 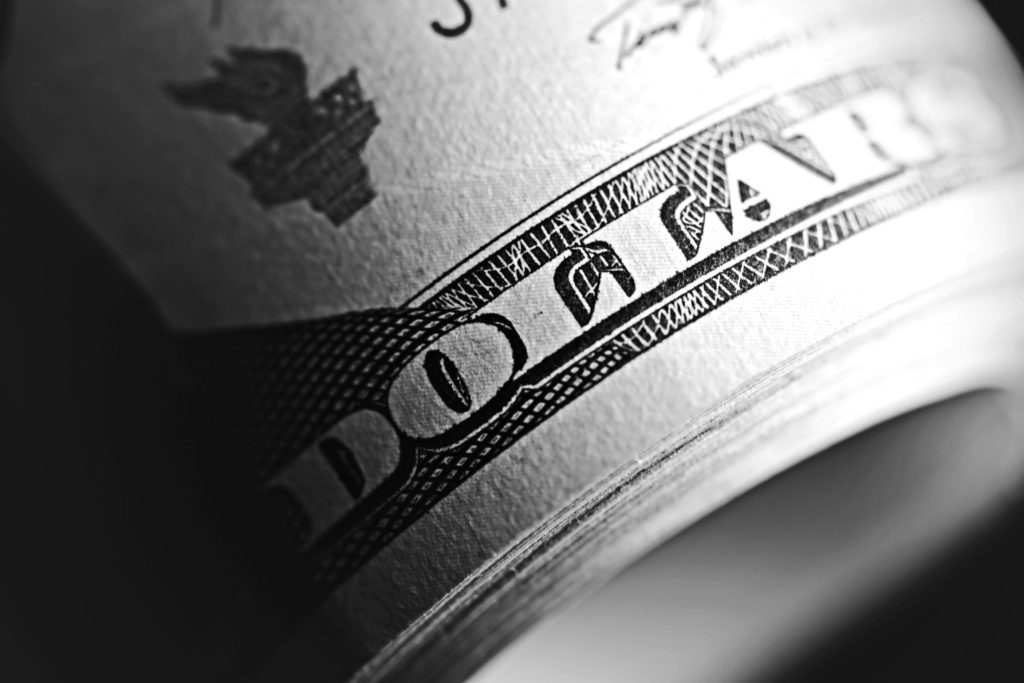 The push for tax cuts has inundated the twenty-four hour news cycle recently—with the most recent heavily-covered instance being President Trump’s speech in North Dakota where he expressed the need for bipartisan support for tax relief legislation. As the debate around passing cuts continues, it would be helpful to look back at previous tax cuts from modern American history to review the economic impacts they had.

Below are three examples of tax cuts from previous presidents:

1.) The Kennedy Tax Cuts: President Kennedy called for a $13.5 billion tax reduction in 1962, but it was initially blocked by Congress. However, it was eventually passed by his successor, President Johnson, after his untimely death. The policy ended up contributing 6.2 percent to economic growth, as well as creating 9.3 million new jobs.

2.) The Reagan Tax Cuts: Two tax cuts were signed into law under the Reagan Administration—one in 1981 and the other in 1986. Together, the two pieces of legislation cut taxes for roughly all Americans by 25 percent and simplified the tax code. The result was economic expansion of over 11 percent and the creation of 11.7 million jobs.

3.) The Bush Tax Cuts: President George W. Bush signed two tax cuts into law as well—the first in 2001 and the second in 2003. The combined effect of both tax relief bills increased the after-tax income of Americans by between 1 and 6.7 percent—which contributed 2.3 percent to economic growth and created 6.9 million jobs.

Similar job creation and economic expansion that occurred because of these past tax cuts has the opportunity to happen again. So to voice your support for significant tax cuts by sending a message to your elected representative, visit TaxCutsNow.com.