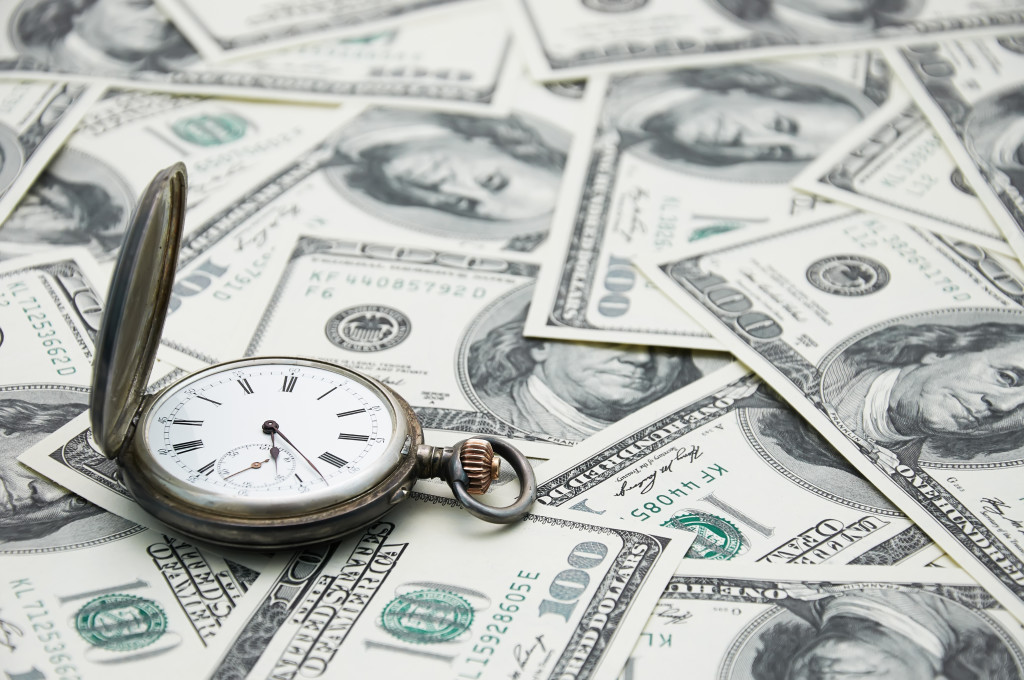 Let’s start with the basics. Economic growth occurs when a country’s production capacity increases. In other words, the country’s producers of goods and services are able to make more stuff. In recent years, the U.S. economy has averaged under three percent growth—well behind China, India, and other countries.

The production level can be measured by gross domestic product (GDP), which is the total dollar value of the goods and services produced in a given year. So economic growth actually refers to an increase in GDP, which in turn leads to job creation and more employment. GDP increases in five ways:

So the next time that a politician talks about economic growth, you’ll know whether he or she passed Economics 101.