$22 Trillion Debt on the Horizon 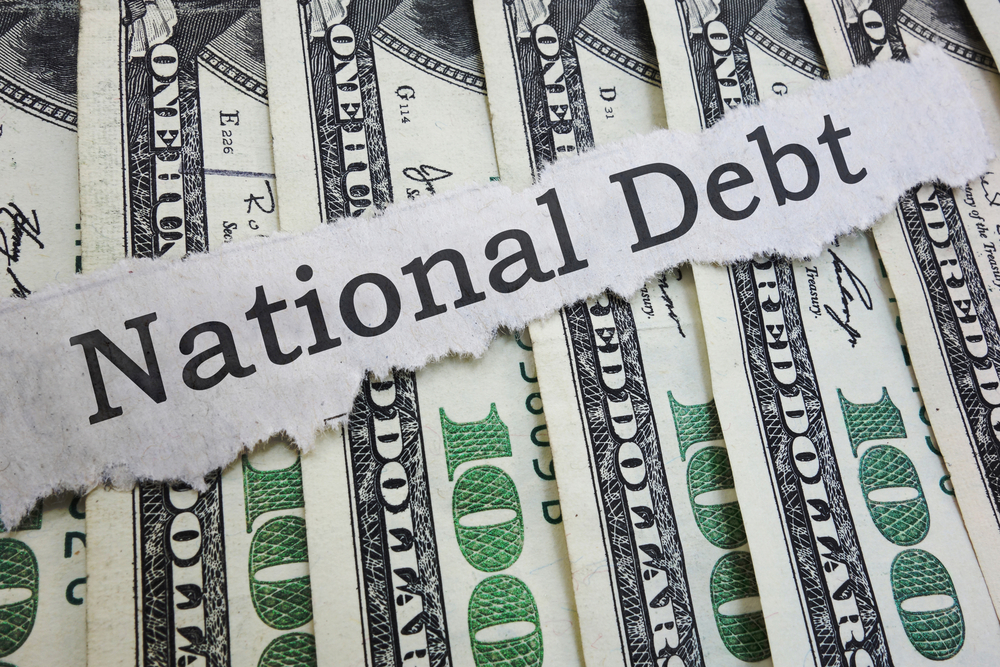 During the last debt ceiling fight, Congress agreed to suspend debt limit restrictions until March 2, 2019. On that day, the debt ceiling will be re-instituted to about $22 trillion according to a new report from the Bipartisan Budget Center. From there, if nothing is done, the federal government will face defaulting on the debt at the end of Summer.

This news should reignite concerns over the country’s skyrocketing debt—induced by irresponsible government spending and a bloated bureaucracy. Currently, the national debt sits well over $21 trillion—which is roughly a $178,000 financial burden for every American taxpayer.

Recent public policy proposals have threatened to push the country further into the red. Take for example Bernie Sanders’ proposed Medicare for All program—which is estimated to cost over $32 trillion in the first ten years. That would almost double the entire federal government annual budget.

Other big government spending proposals that would push the country over the fiscal cliff include free college tuition programs, a universal basic income program or costly pork appropriations bills.

Now that the economy is booming again—largely a result of the Tax Cuts and Jobs Act—and the tax base is growing, it’s time policymakers in Washington begin to tackle the ballooning debt. Hopefully it can be brought under control before it pops.