Unemployment Falls to Lowest Level Since 2000 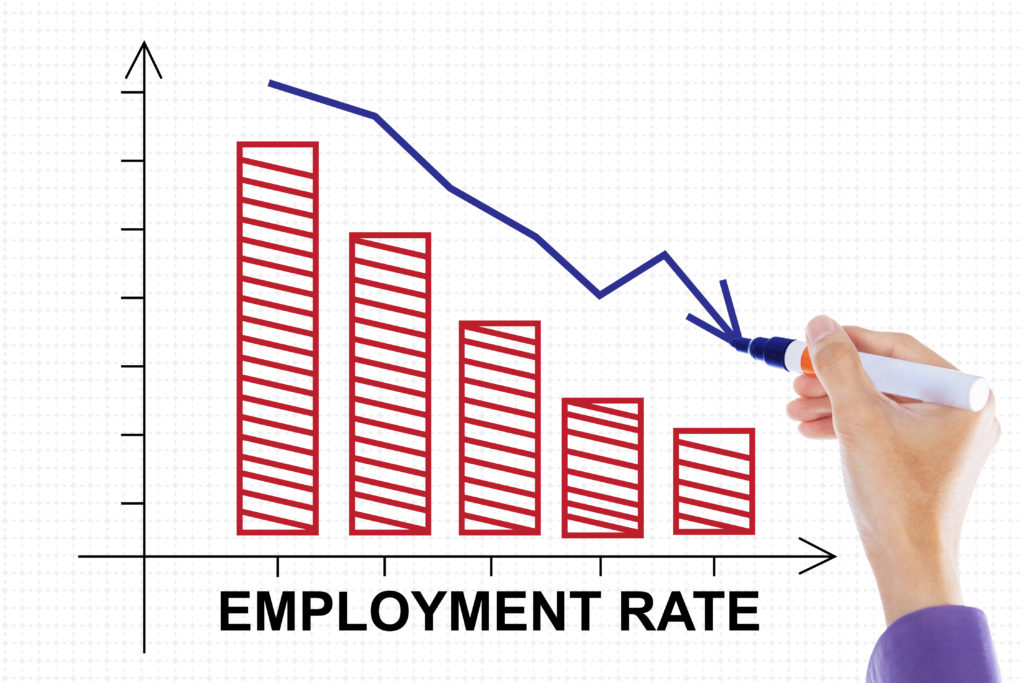 The strong economic expansion that the U.S. has experienced over the last year is not accidental. It is largely a result of the new policies put into place by the current administration that have lowered taxes and reduced regulations. A key example is the passage of the Tax Cuts and Jobs Act—legislation that has reduced the tax burden on millions of Americans and small businesses.

The economy is roaring and small businesses and their employees are reaping the rewards. Hopefully, the trend continues and Americans from coast to coast benefit further.